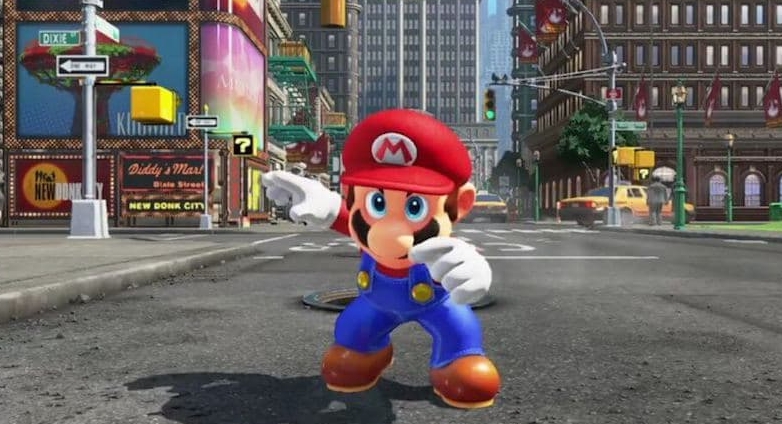 On this episode of Transition, we pick our favourite games of 2017 and look back at some of the major announcements in the world of gaming. Games editor Rishi Alwani, friend of the podcast Mikhail Madnani, and pop culture nerd Akhil Arora join host Pranay Parab for episode number 50 of this podcast. We start by looking back at 2017, where we talk about E3 2017 being fantastic, PSVR, HTC Vive’s release in India, GeForce Now in India, Game prices rising in India, and official Nintendo games released in India.

Then we talk about Gadgets 360’s top 10 games of 2017, which includes Crossover selfie, Driveclub, Elephantastic, A red apple fell from the sky, ABCDE, Use amiibo to unlock name, Robosaur hunter, Jump up, Get some sleep, and Bubble. If you’re wondering why you haven’t heard of most of these games, it’s because they are code names we made up. Click the link or listen to the podcast to find out.

You can subscribe to Transition via Apple Podcasts or RSS or just listen to this episode by hitting the play button below. The music for this episode comes via Magnus Souleye Pålsson’s album PPPPPP, which is the soundtrack for the game, VVVVVV.