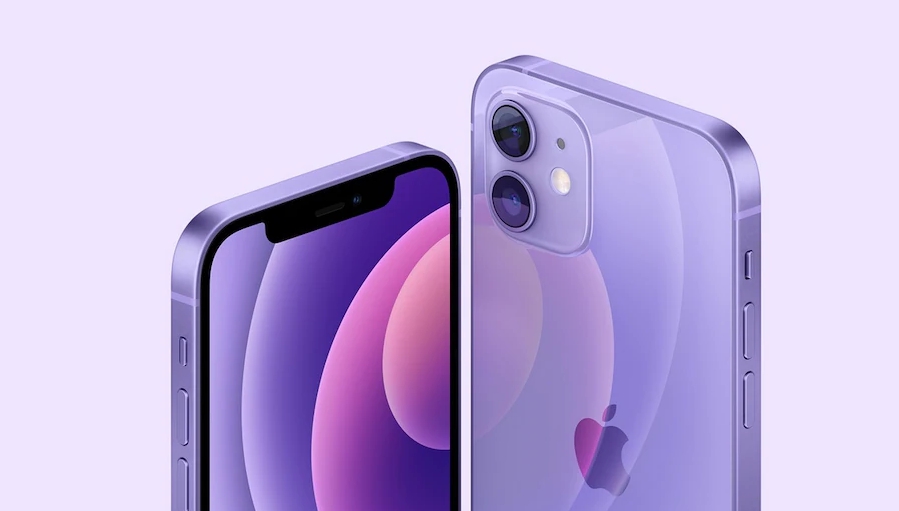 Apple AirTag trackers were launched at Apple’s Spring Loaded event on Tuesday, and they are aimed at helping you find anything they have been attached to using the Find My app. Also at its Spring Loaded event, Apple announced a new Purple colour variant for the iPhone 12 and iPhone 12 mini. It will go up for pre-orders starting this week. The new colour has “elements of sophistication and brightness” as per Apple CEO Tim Cook. The purple colour variant will join the already available Black, Blue, Green, Red, and White colours.

iPhone 12 and iPhone 12 mini will soon be available in a new purple colour that will be up for pre-orders starting Friday, April 23 in 30 countries, and thereafter go on sale from April 30. It wasn’t immediately apparent if India was part of the first wave of launch countries. As mentioned earlier, Purple joins the Black, Blue, Green, Red, and White colours. Pricing for the iPhone 12 purple variant starts at Rs. 79,900 and Rs. 69,900 for the iPhone 12 mini – the same as the pricing for other colours.

As we know, iPhone 12 and iPhone 12 mini feature Super Retina XDR displays. They are powered by the A14 Bionic chip and come with 5G connectivity. There are dual 12-megaixel cameras on the back of the two phones. On the front, there is another 12-megapixel selfie shooter. Apple says the iPhone 12 can last up to 17 hours with video playback while the iPhone 12 mini can last up to 15 hours. They support MagSafe wireless charging up to 15W and Qi wireless charging up to 7.5W.