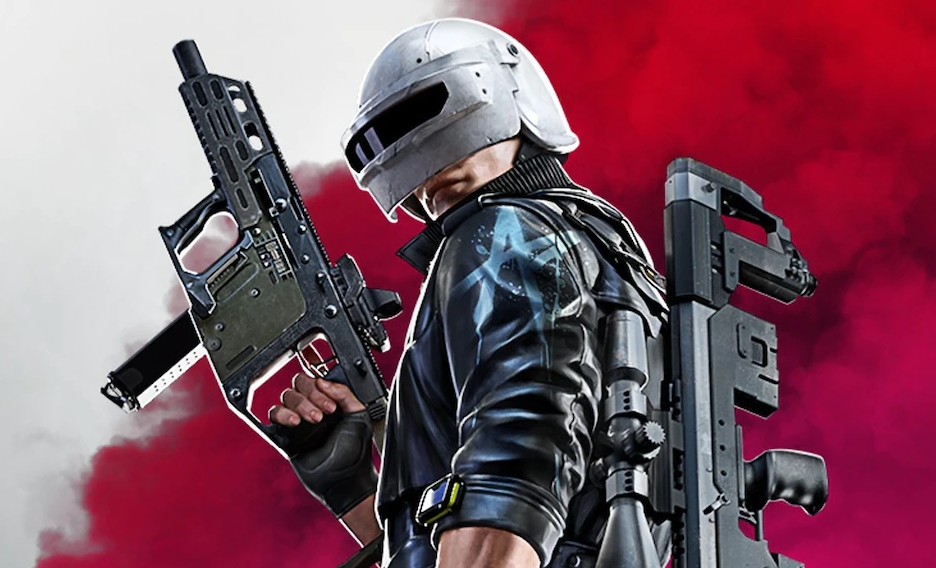 New State is getting a new update next week which will bring a function to restrict cheating and third-party programs to exploit the game in real time, Krafton revealed on Friday. The update will also improve user experience by fixing issues with gyroscope and in-game sound system. In addition to the update, Krafton announced that PUBG: New State has surpassed the mark of 40 million downloads. It is celebrating the success by hosting a virtual party in the battle royale game and rewarding gamers with offerings including Chicken Medals and BP Random Boxes.

In an official announcement, Krafton said the latest PUBG: New State update will bring the function to remove players using third-party programs that help them exploit the game and gain unfair advantage over others. The new anti-cheat mechanism will also enhance the restrictions, suspensions, and bans being levied on unauthorised third-party programs.

The update will also fix issues with gyroscope sensitivity and add inverted controls for the gyroscope. Similarly, it will fix bugs involving virtual controls and squad killings. There will also be a fix for an issue where the sound of footsteps was not consistent in certain situations, the game publisher notes.

New State will also get a full sprint character motion for an improved character experience. Further, the update will include fixes for issues where characters bounce back to their original positions when they walk or run on the stairs or the edge of buildings, scope sights display abnormally, and a grey ball suddenly appears in the lobby. It will also fix the graphics when accessing the game via deep links on iOS. There will also be other known bug fixes.

Exact details about when the update will reach users are yet to be revealed, though Krafton said that the game will undergo maintenance next week to get the changes.

Alongside the update, PUBG: New State has crossed the milestone of 40 million downloads worldwide. Gamers have been offered with a seven-day virtual event on the game to celebrate the success. It will last until December 6 and will bring rewards including three Chicken Medals on the first, fourth, and seventh day. Game players will also get BP Random Boxes on the third and fifth day of the event. There will be Troi 150 percent BP Card and Erangel 150 percent BP Card on the day second and sixth of the event, respectively.

Which Is the Best Game of 2017?
Microsoft Clarity Boost Feature for Xbox Cloud Gaming Now Available on Edge Browser