PS Plus free PS5 and PS4 games for December 2021: Godfall and more 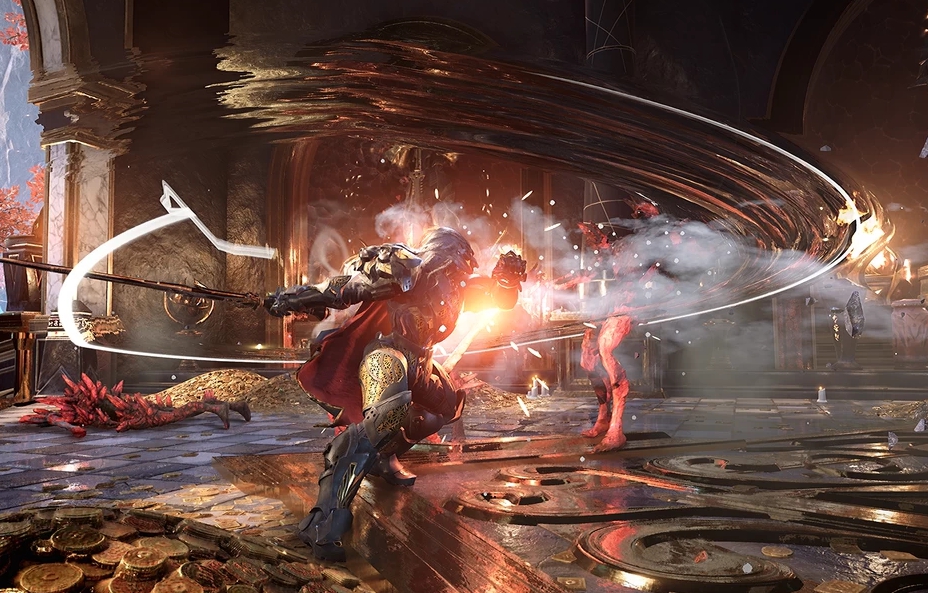 Each month, PS4, PS4 Pro and PS5 owners who subscribe to Sony’s PlayStation Plus service get to download and play a great selection of free games.

PS Plus is PlayStation’s online gaming service, which provides access to multiplayer gaming and other benefits, including money off many digital purchases. It also gives a great line-up of free titles that would usually cost a packet.

PlayStation 5 owners also get an added bonus of 20 classic PS4 games to play on their next-gen console through the PlayStation Plus Collection. And, an additional free native PS5 game for good measure.

We check 1,000s of prices on 1,000s of retailers to get you the lowest new price we can find. Pocket-lint may get a commission from these offers.

We don’t yet have official confirmation on the next batch of PS Plus games, but there has been a leak by Dealabs user, Billbill-Kun, who regularly gets it right.

AVailable for both PS4 and PS5, with the latter getting a graphics bump, Godfall is a more than decent hack-and-slash action game that looks great on either platform. It offers tonnes of loot to pick up and use, so should provide plenty of hours of entertainment.

Clearly influenced by FromSoftware’s Dark Souls games, Mortal Shell is a heavily stylised action RPG. It was even nominated as best debut game at last year’s The Game Awards.

A superb twist on the Lego DC platform series, with you playing an all-new super villain for a change.
On PSVR

As part of the fifth anniversary of PlayStation VR, the following bonus games continue to be available for PS Plus members who also own a PSVR headset.

This scary rogue-lite puts you on a seemingly abandoned deep space colony starship and tasks you with surviving. What could possibly go wrong?

Based on the comic book series rather than the TV shows, The Walking Dead: Saints & Sinners is a tense and thrilling survival horror, made more so through virtual reality.

Atari Releasing Retro Games Under XP Initiative as Classic Atari 2600 Console Cartridges
Which Is the Best Game of 2017?