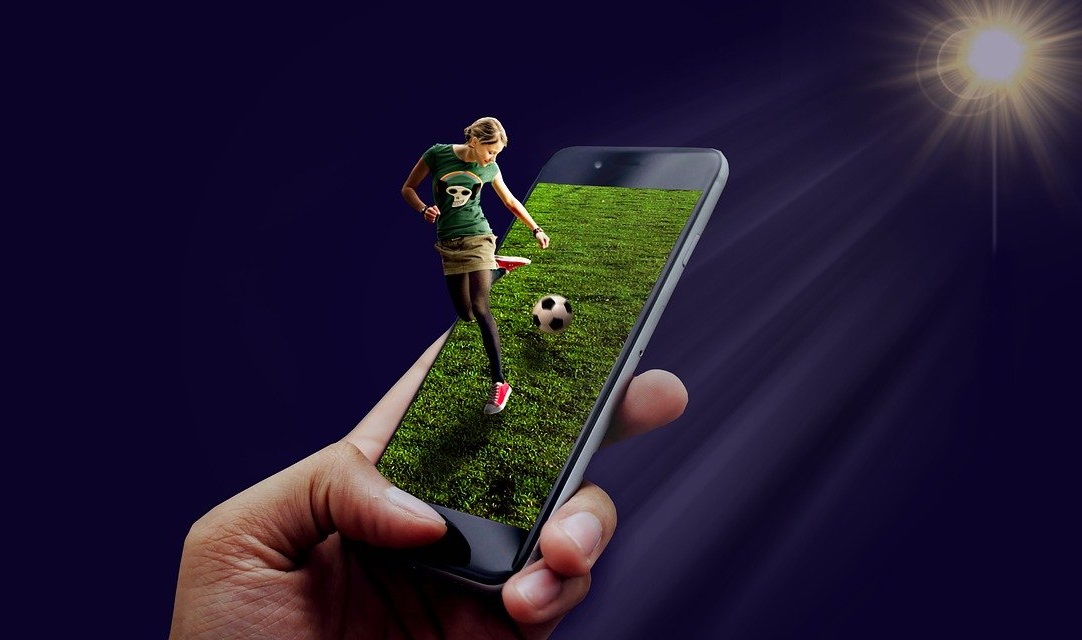 Rocket League is a kind of football game that has had great success for console and PC. The developer has said that they are working on a mobile-adapted variant called Rocket League Sideswipe, which will be released for Android and iOS.

Sideswipe has a new view to make Rocket League easier to play on smartphones. Players can face each other one on one or two on two. The developer says that the matches are fast and do not take more than two minutes.

The game is currently alpha-tested. The sharp version will be released globally later this year. It will be free to download and play, but includes IAP.