Battlefield is Coming to Mobiles Next Year 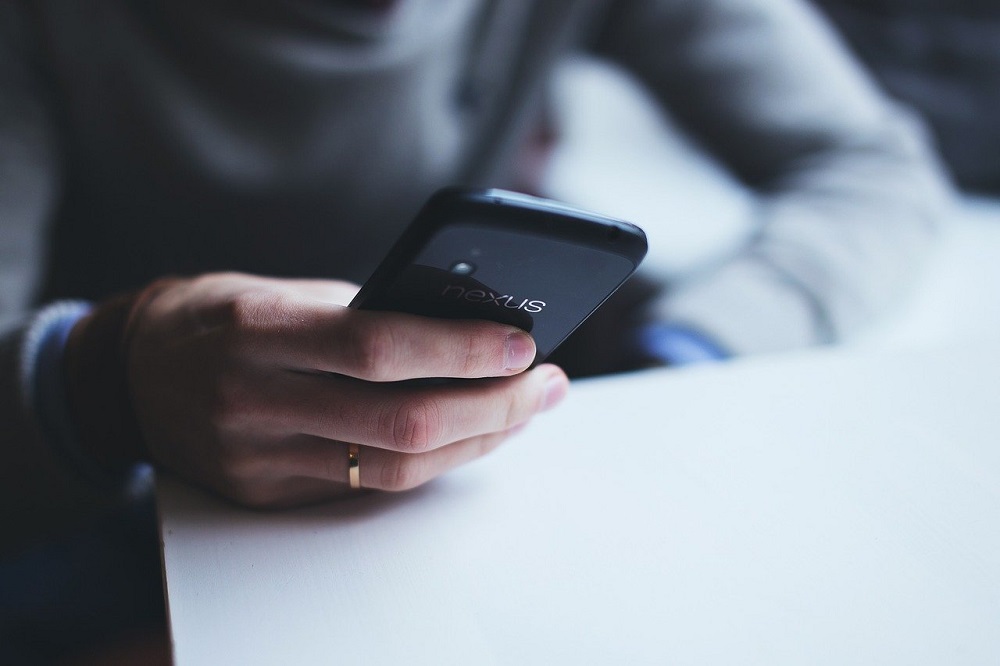 Swedish developer DICE’s popular first-person shooter Battlefield will be released for mobiles in 2022, the same year as the game series turns 20 years old. The game will be created by Industrial Toys in collaboration with DICE.

It has become increasingly common for FPS, which has achieved success for PCs and consoles, to also find its way to the lucrative mobile market. Battlefield for mobile is described as a completely new, standalone game that is completely different from the titles for PC and consoles.

The game is currently in the testing stage. No more specific release date is stated, other than next year.