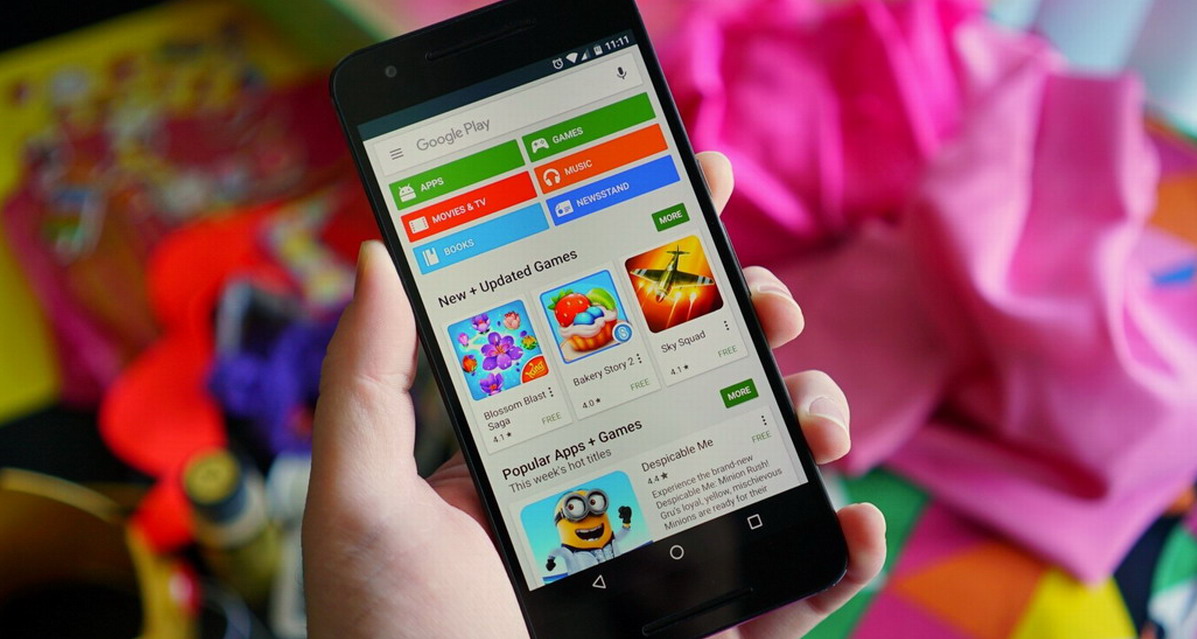 Google Play Store is now getting a new interface for Android 12 users! The feature might have been a long-awaited feature as Google Play hasn’t seen any changes in the app for quite a long time now.

Users will be able to activate the dark mode and other colors.

Google Guidelines for Material You Design

According to the story by XDA-developers, soon after showing its very own new Material You design language at the I/O 2021. Google then started to roll out design changes to its very own apps based on the new Google guidelines.

With the new Android 12 stable release for the Google Pixels that are right around the corner. The company has also significantly ramped up its very own Material You rollout. It was noted that they have seen Material You updates just recently for Google Assist, Google Duo, Google Photos, and Google Drive.

Material You Update for Google Apps

As per the Google News Telegram group, updates for the said Google Play Store now appears to be rolling out for a number of people and is also capable of supporting dynamic colors. It is apparently a sort of server-side switch and might also take a while to roll out to everyone, so the brand new version of the Google Play Store app won’t really make much of a difference.

Users can definitely make it more likely for them to get the new update by updating their Google Play Store to the latest version of the app. As of the moment, this is the best that users can do to increase their chances of getting the new update. Here’s how to run the Material You dynamic theme for Google Chrome.

For the uninitiated, the new Material You’s dynamic colors feature is making use of the new moanet which is a new theme engine that was introduced in Android 12. The feature is now also exclusive to Pixel phones. The introduction to Android 12 is to extract colors from the user’s wallpaper and generate a richer palette of pastel colors.