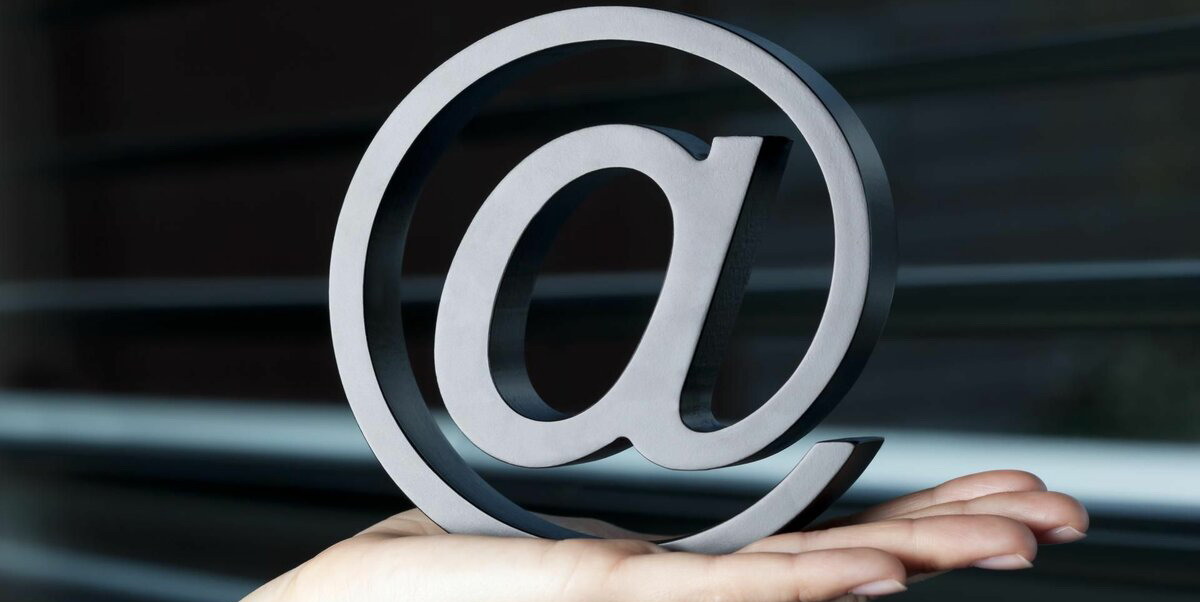 The Google Docs @ symbol is now getting a massive upgrade. The new upgrade allows users to insert literally almost everything making it one of the most powerful insert tools in Google Docs today!

The introduction of the @ symbol used to be used for email addresses but started to become more than that. From usernames to tags, the @ symbol has evolved over the years. When it comes to Google Docs, however, another upgrade is bringing the symbol a step higher.

According to AndroidPolice, the @ symbol, ever since users started identifying email domains with the @ symbol, the circle-like-a-symbol has become even more powerful over time. On Google Docs, however, the @ symbol has started to become something of a really powerful key.

No longer restrained to just mentioning people, users can now use the @ in order to bring up the universal insertion menu. This is for different types of formatting, media, and either other Drive files as well! This means users will be able to insert other files in Google Docs through the @ symbol.

It was noted that the universal @ symbol is one of Google Workspace’s brand new smart canvas integrations. It currently looks like users will cut down on other tabs, pop-up prompts, and even some other trips up to the toolbar and its own contained menus as well.

What the @ Symbol Can be Used For

For those that aren’t too fond of Google Docs yet due to the comparison that is being made with the more conventional Microsoft Word, Google Docs does have its own advantages. Despite some users thinking Google Docs is a little bit too simple, it can be used in order to collaborate with another user at the exact same time.

What’s So Good About Google Docs?

The Google Doc can be edited and inputted by multiple users at the same time for teams working together on a certain document. Also, comments and other changes can be seen in real-time, making it a huge advantage for collaborators. Chrome OS will now allow Android apps to run through its new “Android Push.”

With the addition of the @ symbol, Google Docs can be used as a platform that links towards multiple documents and tagging multiple people at the same time. The new feature makes it much easier for users to navigate throughout other Google documents, not just limited to Google Docs.

This can also include Google Sheets, Google Forms, Google Presentation, and more. The @ symbol makes it much easier for users to navigate through other files at the exact same time. For those that want to try the new feature out, check out Google Docs on Drive.Google.com.