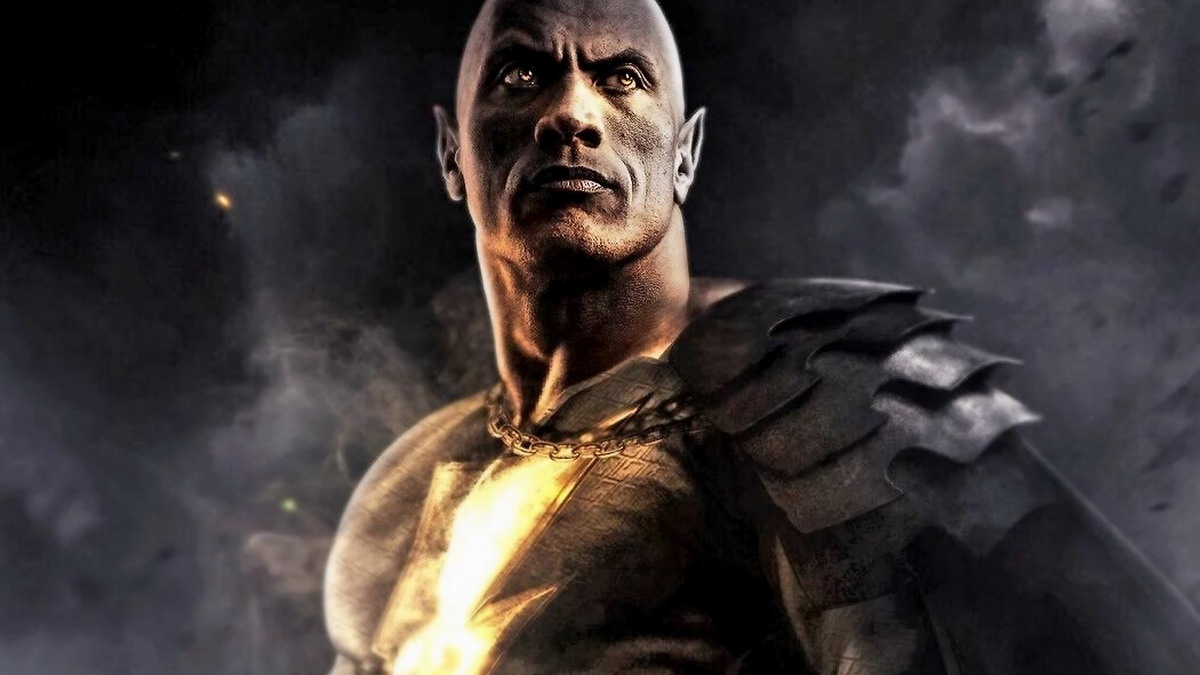 The Rock is taking on the role of the DC anti-hero/Shazam villain for a new movie due out in 2022.

DC FanDome kicked off with an epic first-look at the Black Adam movie, which will arrive in theaters on July 29, 2022.

The movie is currently in post-production, but Dwayne “The Rock” Johnson made an appearance to give fans an inside and first look video at the upcoming movie. Production has put together a scene featuring Teth-Adam–also known as Black Adam–doing what he does best: killing people that get in his way. Watch the video for yourself below.

In the comics, Black Adam was an Egyptian slave who gained the powers from the Wizard Shazam (centuries before Billy Batson did); however, he was imprisoned for misusing his powers and murdering all the members of the Council of Eternity except Shazam. He gets released in the modern era, and Black Adam has some scores to settle.