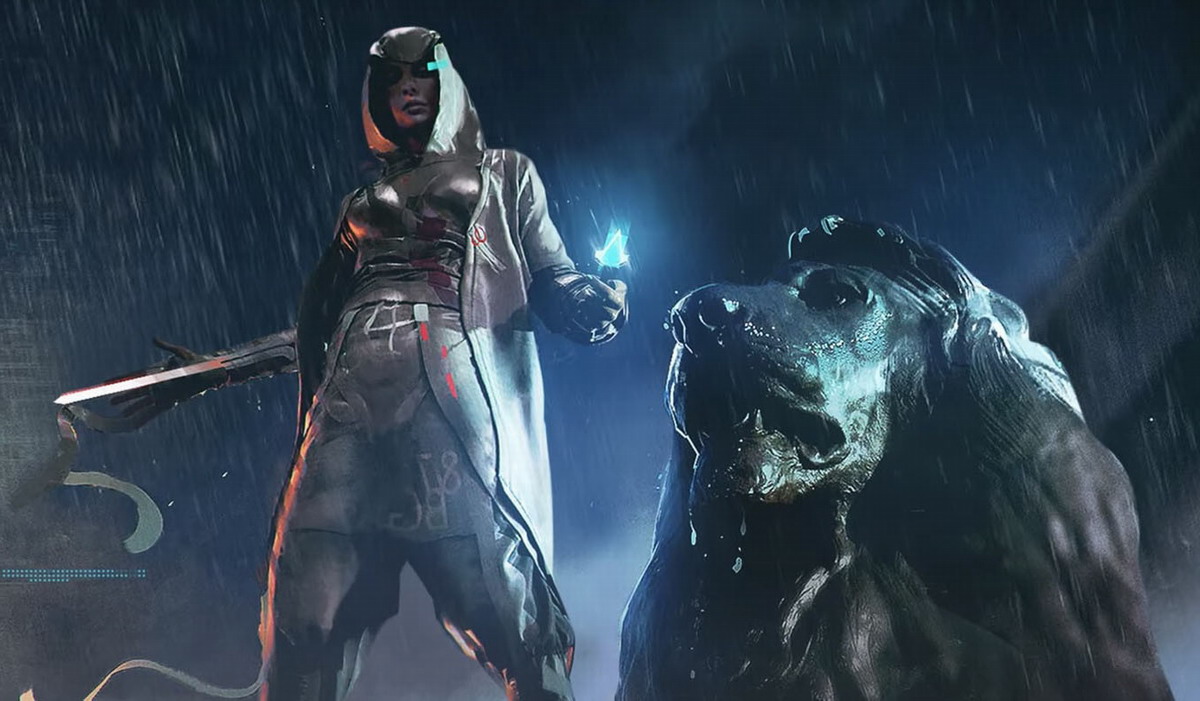 A new playable Assassin’s Creed character is coming to Watch Dogs: Legion, and she looks ready to put her hidden blade to good use.

Assassin’s Creed is coming to Watch Dogs: Legion in a big way, with a new trailer showcasing a new playable member of the Assassin’s Brotherhood who comes equipped with the order’s signature hidden blade.

The trailer shows off the futuristic new assassin, Darcy, sneaking her way through London while showing some unsuspecting guards just how deadly her hidden blade can be. It also puts a spotlight on some new Assassin Brotherhood locations that could have some fascinating story connections for fans of the series.

Despite Darcy’s upcoming arrival, Watch Dogs: Legion producer Lathieeshe Thillainathan said last October that the appearance of an Assassin’s Creed character in Watch Dogs does not mean the two game franchise’s are canonically connected, but is instead “just to really have fun and build a character that is heavily inspired by Assasssin’s Creed.”

Watch Dogs: Legion has seen a steady stream of content updates since it release in October 2020, receiving new characters, missions, and online multiplayer. The game’s latest Assassin’s Creed-themed update comes hot on the heels of the new Assassin’s Creed Valhalla expansion, The Siege of Paris, which put an emphasis on more classic, stealth-based Assassin’s Creed gameplay. The developer of the expansion, Ubisoft Singapore, is reportedly being investigated by a local labor rights group following accusations of sexual harassment and discrimination at the studio.