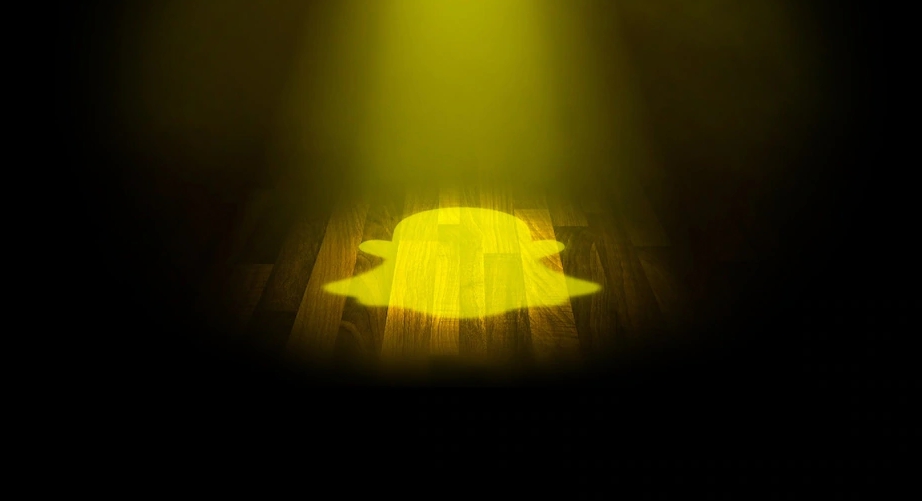 Snapchat parent Snap on Tuesday announced that it had paid over $250 million (roughly Rs. 1,900 crore) to more than 12,000 creators developing content for Spotlight globally over the past year. The Spotlight feature was launched last year as an in-app competitor against TikTok and Instagram’s Reels. It allows Snapchat users to create short videos using preloaded tools. Spotlight debuted in India March this year, and the company claimed that the daily Spotlight story view time has quadrupled since debut.

Spotlight creators globally are posting content three times as often than they were when the feature was launched in November last year, Snap said in a press note. The Santa Monica, California-based company also claimed that over 65 percent of Spotlight submissions used one of Snapchat’s creative tools or an augmented reality (AR) lens.

The $250 million funds were collectively paid to global creators through Spotlight programmes. Among the rewarded Snapchat creators, Snap said that Indian nationals and creators including Neha Malik and Nilam Parmar from Mumbai, Akshat Amitesh from Gurugram had earned through the Spotlight Rewards Programme. The exact amount earned by Indian creators was not revealed, though.

“We are in awe of the passion and creativity our creators showcase on Snapchat each day,” said Jim Shepherd, Global Head of Talent Partnerships, Snap, in a prepared statement. “We are committed to meeting the needs of all creators – listening to their feedback and supporting their business and audience growth — all while keeping Snapchat a positive platform where creators can be their authentic selves.”

Snap also said that it was continuing to see more creators leveraging its content and product offerings to grow their audience and build businesses on Snapchat. It also noted that over 25 creators who build content for the Spotlight feature are syndicating their show for the app’s Discover section.

The company also promised to continue to bring “a range of opportunities” for its creators to let them entertain users through Snapchat while growing their brand. At the time of global launch last year, Snap committed to distribute over $1 million (roughly Rs. 7.59 crore) on a daily basis to Snapchatters creating content for Spotlight. The prime aim through monetary rewards seems to retain its creator base and make them stick to Snapchat for their content.