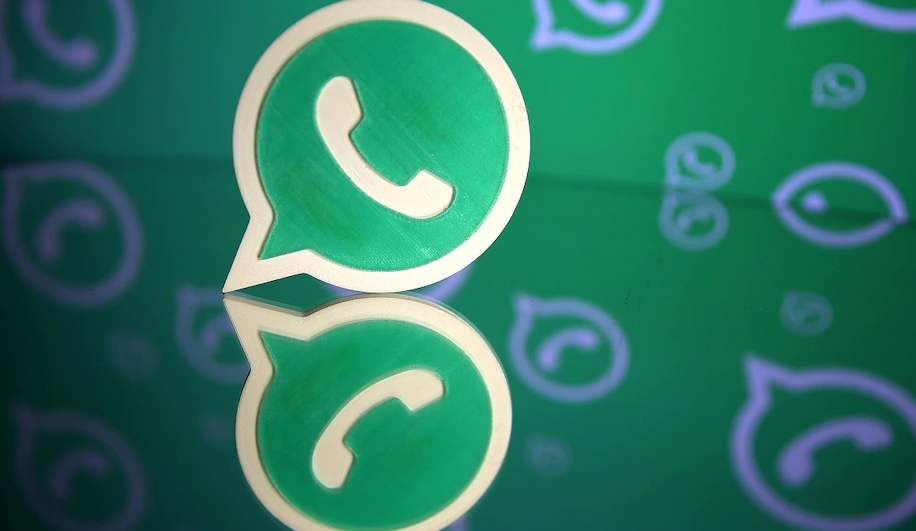 WhatsApp is reportedly bringing new privacy measures to make it harder for people to know your last seen status and online presence on the platform. The update may not yet be in place for all users but is said to be available to some people on Android and iOS. It would help you stay private and restrict third-party apps from allowing people to stalk WhatsApp users. In addition to the privacy-focussed update, WhatsApp has brought a new animated sticker pack called Encanto which is available for download through the official WhatsApp Sticker Store within the app.

As reported by WhatsApp features tracker WABetaInfo, WhatsApp is working on improving user privacy by restricting your last seen and online status update from people who you don’t know or haven’t chatted with. The update was initially noticed by some users. WhatsApp Support also apparently confirmed the rollout of the privacy improvement.

The update will not bring any changes between you and your friends, family, and business who you know or have previously messaged, the support team wrote in an apparent email response to a user.

Gadgets 360 has reached out to WhatsApp for a comment on the new measures. This report will be updated when the company responds.

A report by cybersecurity firm Traced discovered apps and services which allowed users to silently track others on WhatsApp earlier this year. The messaging app doesn’t have a feature to let you disable or change your online status, though it does allow you to disable your Last Seen status from unknown people.

Traced reported that many WhatsApp online status trackers marketed themselves as a solution to help people know when their contacts come online on the app, though they could simply be used by cyber-stalkers to monitor others.

App stores including Google Play don’t allow cyberstalking apps. However, there are several apps listed on these stores that pretend to be a solution to help parents and partners know the online status of their loved ones on WhatsApp.

Alongside the privacy-focussed feature, WhatsApp has brought the sticker pack Encanto which is available for download on both Android and iOS platforms. It includes 14 animated stickers that users can use in their chats. The pack was initially spotted by WABetaInfo.