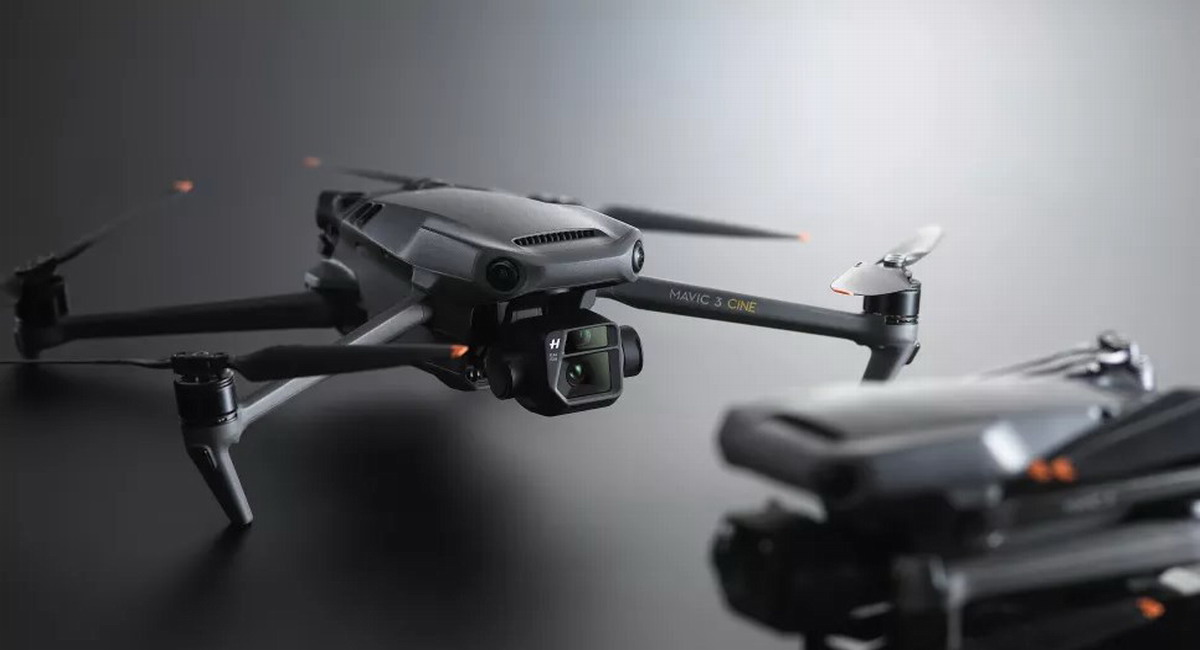 The DJI Mavic 3 may have taken compact drones to new heights, but it’s also flying under the looming cloud of new EU drone laws that could soon leave it in regulatory limbo. A ray of light for European drone fans has, though, come in the form of optimistic statements given to us by DJI.

Like all current drones, the issue for the DJI Mavic 3 is that the EU and UK are currently in transition between two different types of drone regulations. From January 2021, the EU started a two-year move towards standardizing drone-flying rules across the continent, to avoid confusing variations between countries.

The downside is that the EU’s forthcoming drone classifications, which are due to come into force in January 2023, haven’t been fully formalized yet. This means all current drones that don’t have one of its forthcoming ‘C class’ labels, including newly announced models like the DJI Mavic 3, are destined to become ‘legacy’ drones from 2023.

A ‘legacy’ classification wouldn’t be a disaster for the DJI Mavic 3 – whatever happens, you’ll still be able to fly it in Europe and the UK, while professional fliers would still be covered by their licenses. But it would mean that, from January 2023, the Mavic 3 would have to be flown in the more restrictive ‘A3’ sub-category, which involves rules like being at least 150m from residential or industrial areas.

So what’s the solution? Historically, products haven’t been able to receive retrospective class labels in the EU. But in a blog post last year, DJI explained its plan to get around the thorny issue, stating that “although current drones on the market cannot simply be retroactively marked, they can go through a process that will verify they are compliant with the new requirements and will transform them legally to a ‘new’ product. We are assessing this possibility for existing products.”

DJI updated us on this move, telling us: “DJI participates in advising on the standards and is working with potential notified body candidates, and we will be working on assuring compliance for relevant products accordingly.”

More encouragingly, it added that “we are aware that the current situation has led to many uncertainties amongst users when it comes to compliance of DJI drones with the new European Drone Regulations and class identification labels. Rest assured this issue is of the utmost importance to us, and we hope to resolve it as quickly as is feasibly possible.”

These are promising noises, at least, and there is one other encouraging sign hidden in the DJI Mavic 3’s specs. From next year, drones will be given new class labels between C0 and C4, based on factors like weight and safety features. The requirement for the ‘C1 class’ is that the drone weighs under 900g. The weights of the DJI Mavic 3 and Mavic 3 Cine? 895g and 899g, respectively. This suggests DJI thinks the Mavic 3 series could eventually qualify for the new ‘C1 class’ label, one way or the other.

Analysis: A headache for European DJI fans, but the forecast looks promising

This confusing limbo period before the EU finalizes its new drones class system isn’t ideal for buyers or manufacturers like DJI, but there are signs that it could eventually be resolved for new models like the DJI Mavic 3.

DJI’s suggestion that current drones could be legally turned into a “new product”, in order to qualify for a new class marking, points to a possible solution for those who are worried about the Mavic 3 becoming a ‘legacy’ drone. Both Mavic 3 models have also strained to dip just under 900g weight limit for the upcoming ‘C1 class’, which suggests that DJI is priming them for retrospective compliance with new EU drone laws.

Still, question marks do remain. Is it possible that the proposed transition date, January 2023, could be delayed, allowing drones like the Mavic 3 to be flown in the current A2 sub-category for longer? And if the Mavic 3 did manage to receive a retrospective ‘C1 class’ marking, would it need firmware or even hardware upgrades?

These are still unknown, which does create some uncertainty for potential buyers of the Mavic 3 in Europe and the UK. We still think the DJI Mavic 3 is worth considering (particularly after it receives a big firmware update in January 2022), because no other folding, compact drone can match its Four Thirds camera. Professional fliers, who the DJI Mavic 3 is largely aimed at, might also be less concerned about the new EU drone class regulations if their flying needs are covered by a drone license.

Amateur drone fliers, though, are likely better off with the DJI Air 2S or, for even fewer regulatory headaches, sub-250g drones like the DJI Mini 2. This is because, even from January 2023, drones weighing under 250g can continue to fly without any class identification labels in the fairly unrestrictive A1 sub-category. It might not have a Four Thirds camera, but the Mini 2 is also a little 4K charmer that fits into a large jacket pocket.

Chinese Students Sue Apple For Not Including Charger In An iPhone 12
Canon Introduces Its Smart Camera, Set To Transform Photography