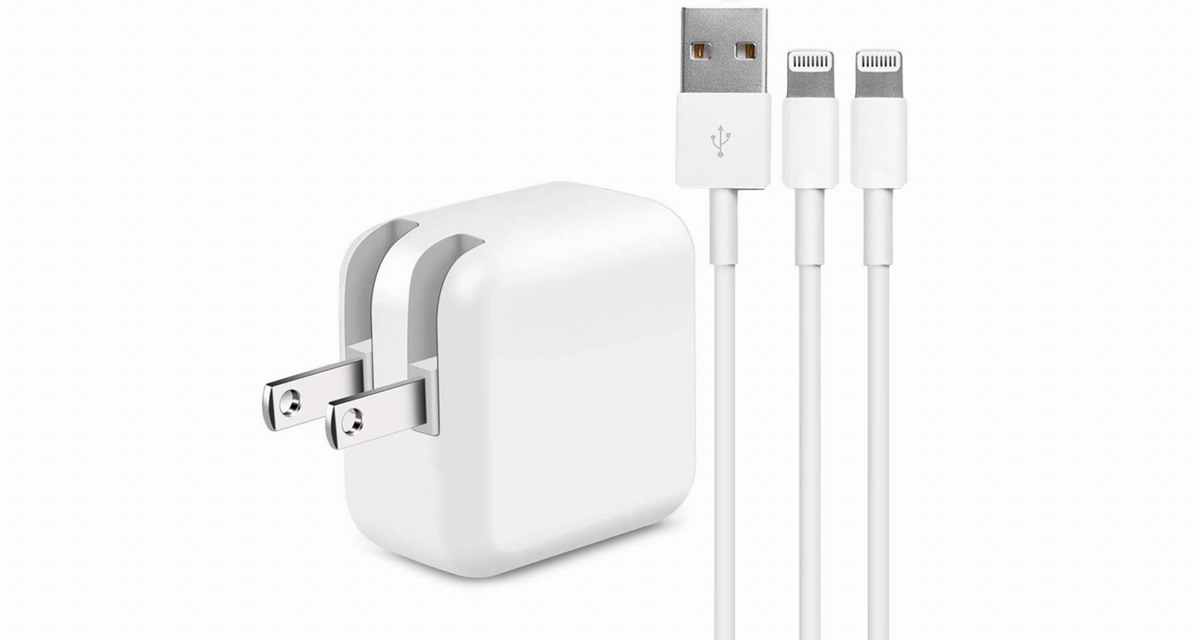 Five Chinese university students have jointly filed a lawsuit against Apple in China. The Chinese students are suing Apple for failing to include a charger for an iPhone 12 they purchased. According to reports, the lawsuit has been put forward for ‘public interest’ status, suggesting that it could be fast-tracked or given a higher profile. The university students have demanded that Apple make provision for the iPhone they purchased immediately.

In 2020, Apple put an end to the practice of adding earpods and wall chargers to iPhones while only including a USB-C lightning cable in its packaging. Apple discontinued the practice in a bid to reduce carbon emissions and the use of precious materials while citing to make products more environment-friendly. As a result of this practice, Apple says about 2 million metric tons of carbon will be saved annually, an equivalent of removing 450,000 cars annually.

While some have taken Apple’s practice lightly and moved on, others didn’t, instead, they’ve accused Apple of its plans being motivated by profit. A plot to save its resources while making more money off the sale of accessories. In Brazil, Apple has been fined to the tune of $2M for its “misleading advertising, selling a device without the charger and unfair terms” by the consumer protection regulatory body – Procon-SP. The body accuses Apple of playing foul with her products. In France, Apple was forced to agree to a box-within-a-box solution, an arrangement that will see that Apple continue to make provision for EarPods in compliance with regulatory laws.

Apple’s representative noted that while Apple introduced the iPhone 12 series in the month of October last year, the company made it clear that the iPhone 12’s packaging will come with no charger included. The representative has claimed it is a common practice to see mobile phone companies sell their phones without chargers. The case is still making progress but has since gone viral across Chinese social media and blogs. Reports say the case is still on the verge of making significant progress, and there are little or no guarantees that Apple will either compensate the students or make a change to its no-charger policy.

The students believed to be from Beijing and Shanghai resulted to challenge Apple’s argument on environment-friendly products in court. The student strongly believes Apple’s choice on environmental concerns is an informal excuse to promote the recently launched MagSafe chargers. According to a report by Shanghai Law Journal, the university students have demanded that the company include a wall charger for an iPhone 12 Pro Max they purchased, pay 100 yuan ($16) for contract breach, and also cover the entire legal fees for the lawsuit. Many say that the lawsuit may target the iPhone 12, however, the outcome of any ruling would, of course, be applied to the iPhone 13 and models after it.

Interestingly, another twist to the argument is that the cable on its own is no good because it’s a USB-C one, and while everyone has USB-A chargers, not everyone has a USB-C one. One of the students argued at the Beijing Internet Court that the USB-C to Lightning cable that came in the iPhone 12 box was not compatible with other chargers in the market. The case awaiting further info from both the students and Apple.