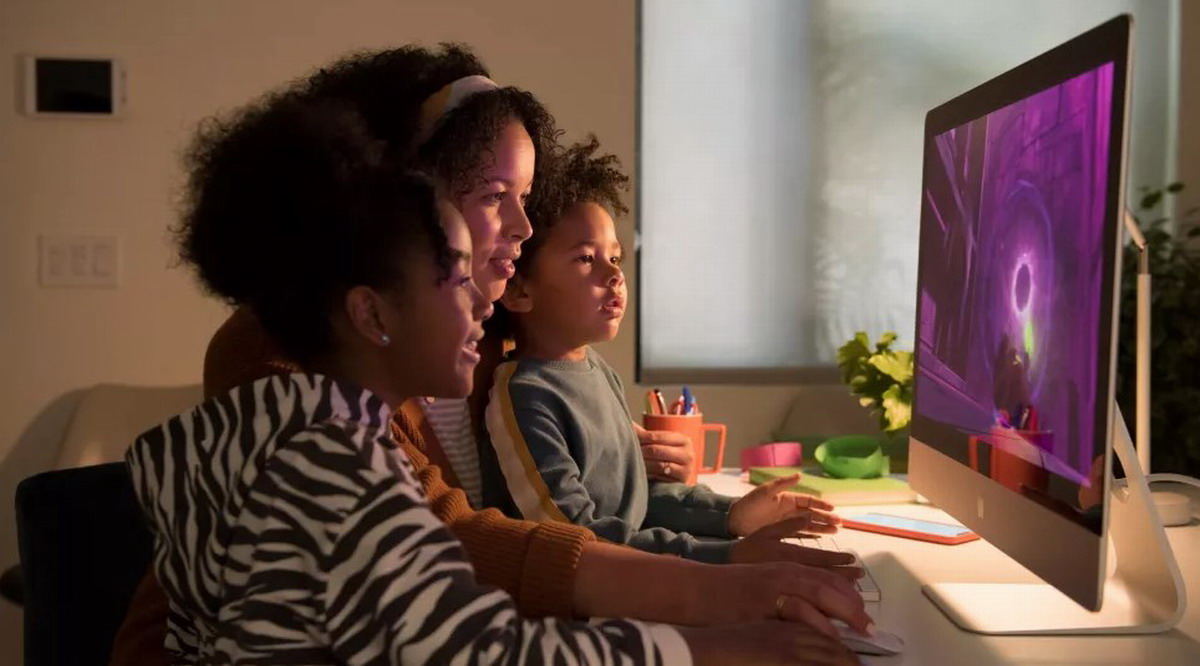 Apple’s new iMac purportedly set to arrive in 2022 could be called the iMac Pro, and is rumored to be a replacement for the current iMac 27-inch, switching out Intel silicon for the new M1 Pro and Max chips, and implementing the same Mini-LED screen as seen on the new MacBook Pro models.

This fresh speculation from well-known Apple leaker Dylandkt contends that the incoming all-in-one will have a 27-inch Mini-LED display with ProMotion tech (that nugget originally comes from another respected leaker Ross Young (CEO of Display Supply Chain Consultants).

The leak is a fairly lengthy list of further possibilities, as you can see, which includes the machine possibly having a ‘similar’ design to the existing M1-powered iMac 24-inch, and the presence of an HDMI port, plus an SD card and USB-C connectors, along with dark bezels (rather than the white bezels on the iMac 24-inch).

The iMac Pro name is seemingly not a sure thing, but rather it’s what Apple has dubbed the PC for now, but that might be switched out, Dylandkt observes, because the “marketing team can change gears very quickly”. But the current thinking is calling it the iMac Pro differentiates it from the iMac 24-inch, and denotes the use of the M1 Pro SoC rather than the straight M1 on the latter.

As the leaker asserts, this is a ‘Pro’ device with a ‘Pro’ chip (and a Max alternative, for that matter, just like the new MacBook Pro versions).

Given the use of the same chips, screen and other similarities with the new MacBook Pros – maybe even the name – the question some folks are now asking, seeing as Dylandkt observes that Face ID is being tested (but isn’t confirmed), is will the purported iMac Pro have the notch? And if so, is it likely to prove as divisive as with the new MacBooks?

We may not have to wait that long to find out, as the rumored iMac 27-inch could pitch up fairly early next year. The all-in-one PC should be released in the first half of 2022, as the tweet above claims, although Ross Young further narrows that down to Q1 of 2022. Dylandkt reckons a spring event is the best bet, but this is all speculation of course, and there is the potential for a delay – chip shortages and other issues abounding – the leaker notes.