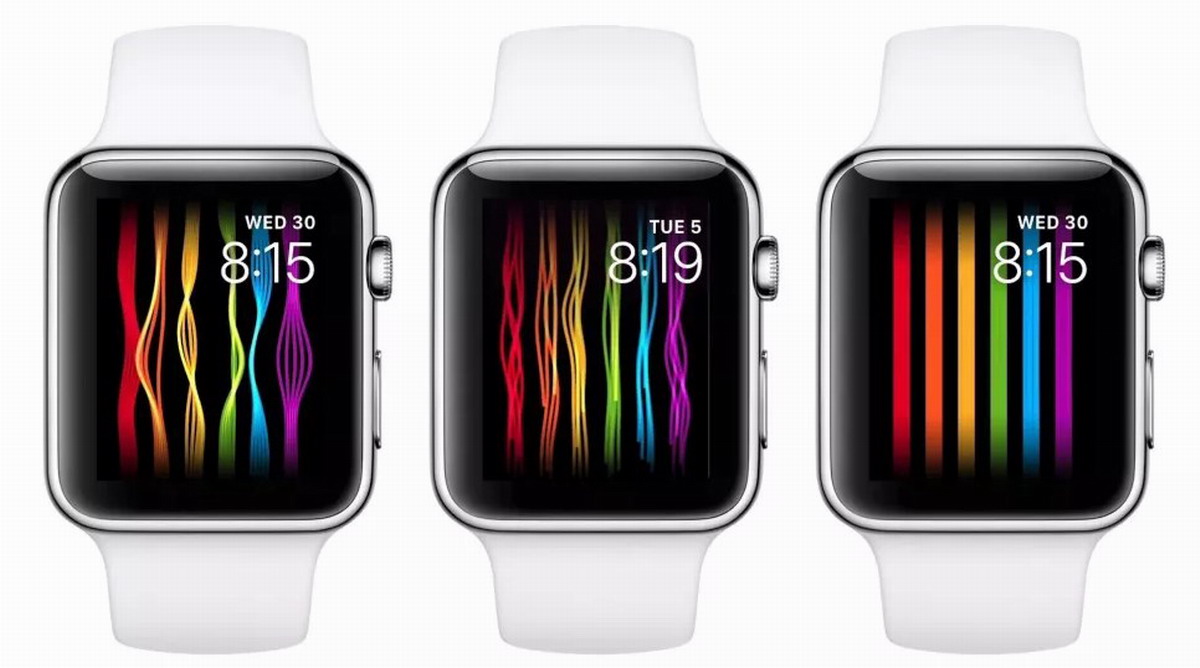 Flying the flag of Pride on your wrist

It appears that the latest iOS 11.4 release has confirmed we’ll be seeing a new watch face which supports Pride, likely to arrive at WWDC 2018 on Monday, June 4.

With new strings on iOS state that it is “inspired by the rainbow flag” with “threads of color which move if you tap the display”, Apple has found an innovative way of celebrating inclusivity.

This is nothing new for the company, which has shown its support for the LGBTQ community in the past. In 2016, employees marching in the San Francisco Pride parade wore a special rainbow watch, and colorful watch bands were passed among marchers. The Special Pride edition band was issued by Apple the following year.

If you can’t wait until Monday, 9to5Mac has stated that the new watch face can be enabled beforehand, by altering the date and time in your watch settings to allow you to use the new watch face (as long as you’re running the latest software).

However, this appears to be something that only advanced users should attempt, as, 9to5Mac warns there may be some complications, so try and contain your excitement until Monday if you want to celebrate Pride on another medium.

Samsung Galaxy Note 9 rumored to have a massive 4,000mAh battery
Huawei Watch 3 is in the works, but the company wants to improve AI first