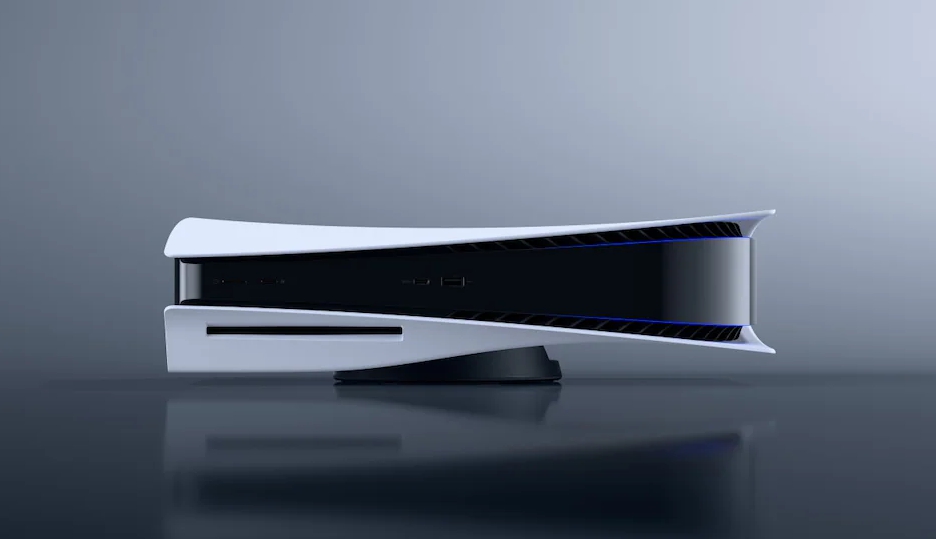 The service, code-named Spartacus, will allow PlayStation owners to pay a monthly fee for access to a catalog of modern and classic games, said the people, who asked not to be identified because they weren’t authorized to speak to the press about the plans. The offering will likely be available on the smash hit PlayStation 4, which has sold more than 116 million units, and its elusive successor, the PlayStation 5, which launched more than a year ago but is still difficult to buy due to supply chain issues.

Details on Spartacus may still not be finalized, but documentation reviewed by Bloomberg outlines a service with three tiers. The first would include existing PlayStation Plus benefits. The second would offer a large catalog of PlayStation 4 and, eventually, PlayStation 5 games. The third tier would add extended demos, game streaming and a library of classic PS1, PS2, PS3 and PSP games. A representative for PlayStation didn’t immediately respond to a request for comment.

Although the PlayStation has outsold the Xbox in recent years, Sony has lagged behind Microsoft on the subscription front. With this new structure, Sony will look to compete with an Xbox feature that has been popular and lucrative.

Microsoft’s Game Pass, which is often dubbed the Netflix of video games, has more than 18 million subscribers. It allows users to pay $10 to $15 a month for unlimited access to several hundred games. Xbox has built its overall strategy around the service in recent years, putting all of its internally published games on Game Pass as soon as they’re released. Xbox has also made big acquisitions, such as Bethesda Softworks last year for $7.5 billion, with the goal of bolstering the Game Pass library.