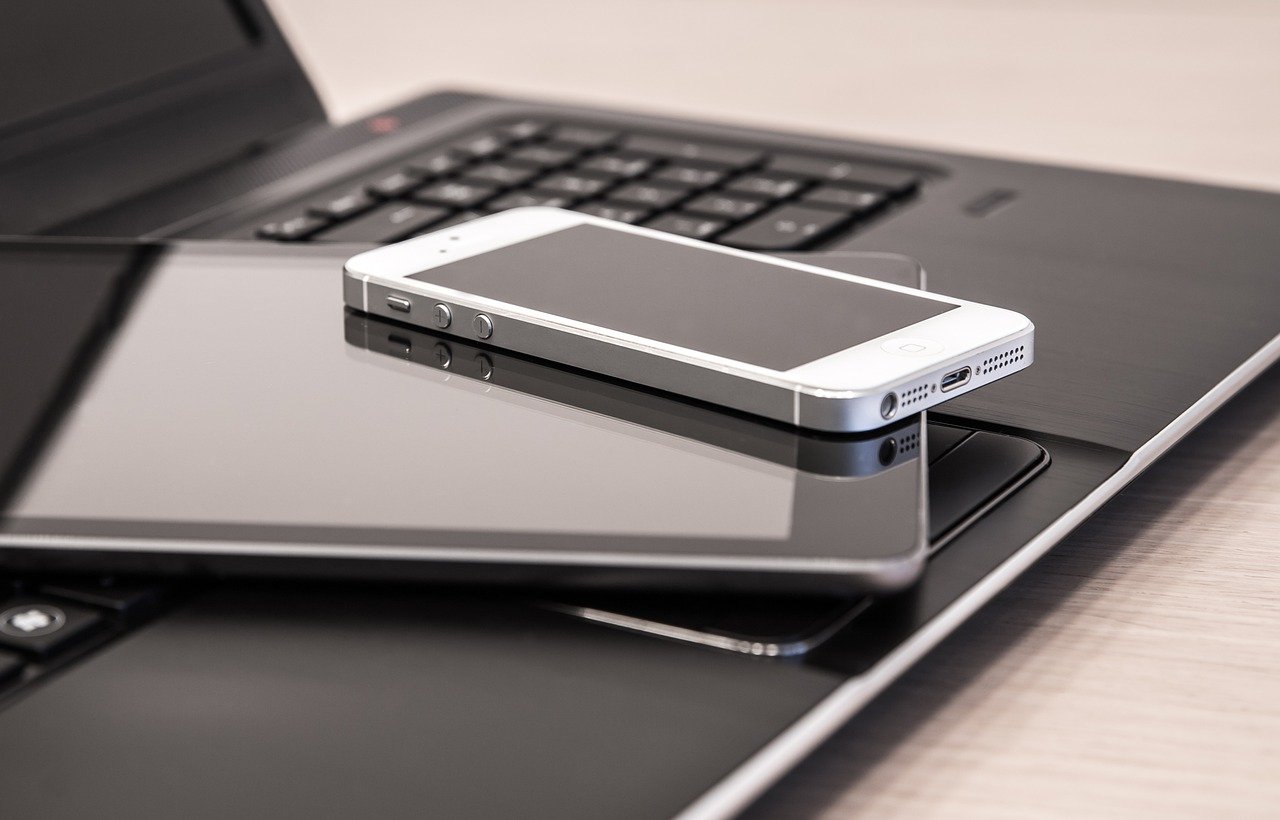 Realme 9i renders have been spotted online, giving smartphone enthusiasts an idea of what to expect from the handset that is tipped to launch in Q1 2022. The Realme 9i smartphone is yet to be confirmed by the Chinese company, but the concept renders suggest that the successor to the Realme 8i smartphone, could sport familiar elements, including the rear camera module that looks similar to the one found on the Realme GT Neo 2 flagship smartphone.

The Realme 9i renders shared by ThePixel.vn (in Vietnamese) suggest the upcoming smartphone could feature a triple rear camera setup with an LED flash, located in a camera module that looks similar to the Realme GT Neo 2 smartphone. The back of the handset also shows minimal branding in the form of the Realme logo at the bottom left corner of the screen. The render shows a single speaker at the bottom, located to the right of the USB Type-C port.

The rear section of the phone appears to have curved edges that blend into the left and right spine of the phone. According to the renders, there is no fingerprint scanner located on the back of the smartphone. This suggests that it could be located on the power button, or that the company could include an in-display scanner. On the front of the handset is a punch-hole camera located in the top-right corner of the screen

Previous reports have tipped the Realme 9i to feature a MediaTek Helio G90T SoC along with 8GB of RAM and 128GB of internal storage. The smartphone is also expected to sport a 6.5-inch full-HD+ display along with a 64-megapixel quad camera setup. However, the company has not yet announced any details about the Realme 9i.

Realme 9i is expected to feature upgraded specifications over its predecessor, the Realme 8i, that was launched by the company in September. Realme 8i is powered by an octa-core MediaTek Helio G96 SoC paired with 4GB of RAM and 128GB of storage. Realme 8i comes with a 6.6-inch full-HD+ (1,080×2,412 pixels) display. The smartphone is equipped with a 64-megapixel rear camera setup, along with a 16-megapixel front-facing camera. Realme 8i runs on a 5,000mAh battery with support for 18W fast charging.