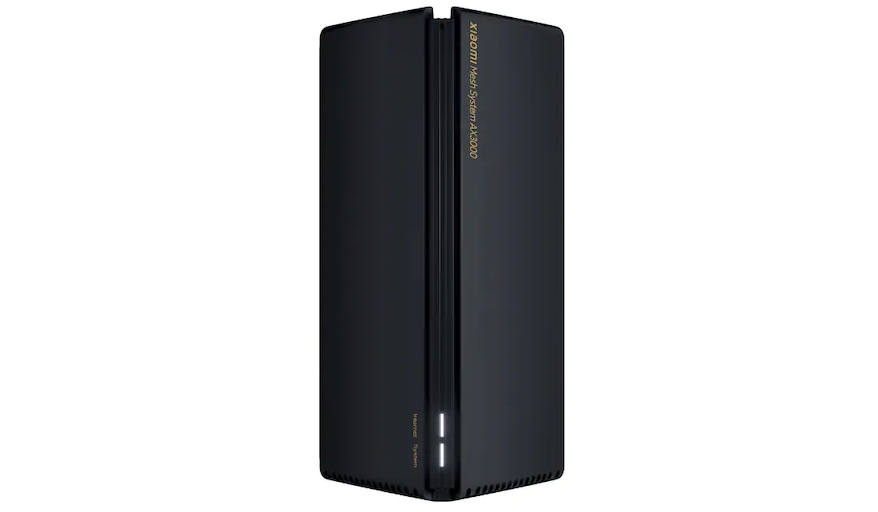 At the global event, Xiaomi unveiled the Mesh System AX3000 in Europe. The company sells this as a two-router pack, which is said to be equipped to cover homes as big as 4,000 square feet. Xiaomi adds that the Mesh System AX3000 can serve as many as 254 devices at a time. It supports dual-band Wi-Fi 6 with 2×2 MIMO for fast connectivity between the two routers and the devices that are connected to the network. The mesh system is powered by a 1.0GHz Qualcomm IPQ5000 dual-core A53 CPU. It claims to provide optimised network efficiency and reduced latency with 1024QAM modulation as well as OFDMA technology support. The Xiaomi Mesh System AX3000 is priced at EUR 149 (roughly Rs. 12,900).

After introducing the Xiaomi Smart Band 6 in March, the company has introduced the Xiaomi Smart Band 6 NFC in Europe. This will enable contactless payments feature that wasn’t available on the previous model. It has been created in collaboration with Mastercard and the Band 6 NFC also comes with a microphone to enable Amazon Alexa voice assistance. All the other specifications remain the same.