Viking-rts Northgard is released for iOS 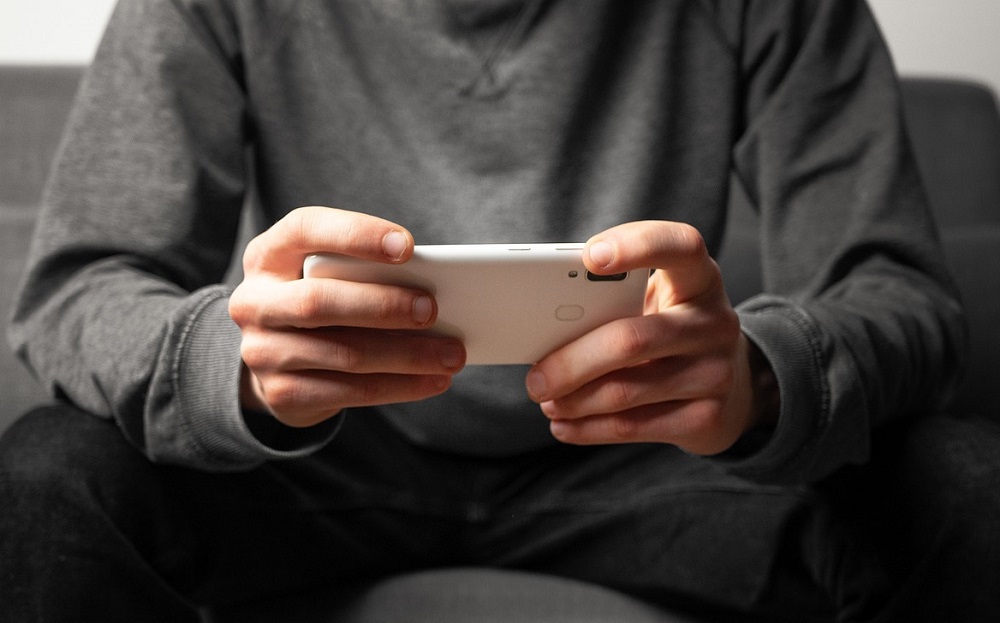 Northgard, an RTS game set in the days of the Vikings, has appeared for iOS devices. The DLC packages for the strategy game have also been released for the platform. An Android version will follow later this year.

The arrival to iOS is reported by maker Shiro Games, which previously made the RPGs Evoland and Evoland 2. Players must be running at least iOS 13.1 or iPadOS 13.1 to play the rts. Playdigious, responsible for the port, announced the mobile version of Northgard in February. The game was released for PC in 2018 and for PS4, Xbox One and Nintendo Switch in 2019.

In the game, as a player with a Viking clan, you have to conquer Northgard, where wolves, living dead and giants are bothering you. The game costs 9 euros on iOS. The DLC packages Clan of the Snake, Clan of the Dragon and Clan of the Kraken are available separately in-app or together as a Scale Bundle.

The mobile version of Northgard is also coming to the Play Store for Android. That has yet to happen this year, but a precise release date is not yet available.

Niantic Will Release a New Location-based Game Based on Pikmin