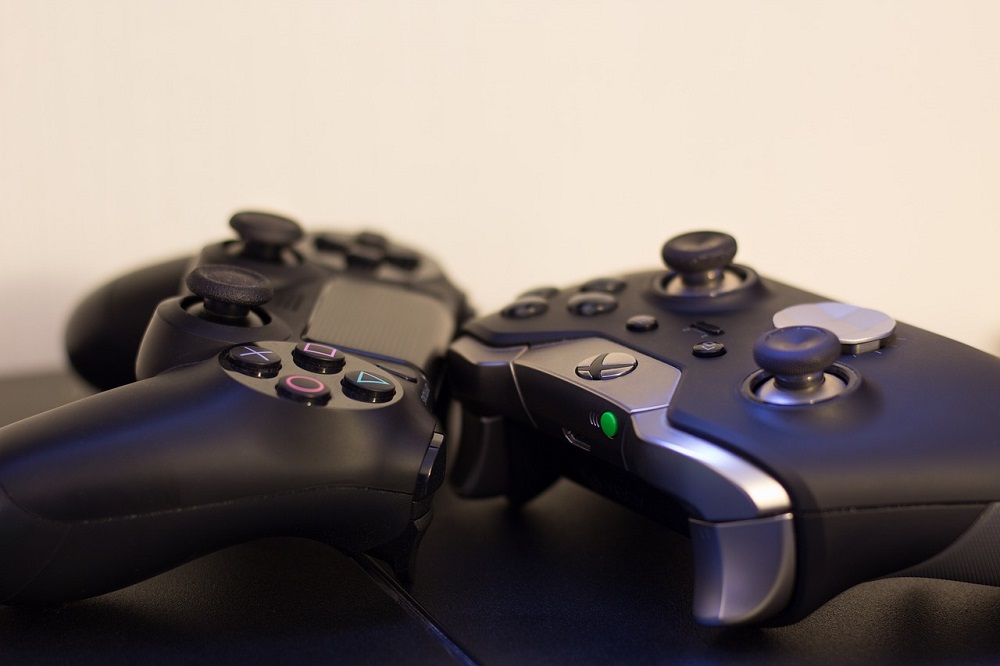 Pavel Djundik, the developer behind SteamDB and SteamStatus, has found references to Valves Neptune controller in the code of the most recent Steam beta. This unannounced controller is also called “SteamPal,” which is the name of a new Valve console, according to Ars Technica.

According to some anonymous sources, it is a handheld gaming console, such as the Nintendo Switch. For example, the SteamPal would be able to “dock” with larger monitors via USB-C, although the controllers are reportedly not detachable. The handheld would be longer than the Switch, to accommodate at least one touchpad the size of a thumb. In addition to a touch screen, the device is also equipped with conventional buttons and triggers.

Although the name does not seem to be fixed, it looks like people have been working on the hardware of the device for some time. A Reddit user claims that the screen has a size of 7 to 8 inches, the computing power would be provided by a custom AMD apu with the code name Aerith. According to Twitterer Kepler, this is a reference to Van Gogh, the chip that is equipped with Zen 2 cores and an RDNA 2 GPU.

This unknown apu may resemble the Van Gogh apu discovered in Linux kernel code two months ago. Ars Technica claims that the SteamPal will run on Linux and must support a large amount of games at the same time. This is also mentioned in the Reddit post, as well as the possible suggested retail price: Valve would have a price tag of USD 400 in mind.

Both sources believe that the unannounced console could be released this year if the stock situation improves. Gabe Newell, the company’s CEO, hinted at new console plans earlier this month. While a Valve console doesn’t seem completely unlikely, it’s best to look at this information with a healthy dose of skepticism.