Uncharted: Legacy of Thieves Collection Coming to PS5, PC; to Launch on PS5 on January 28 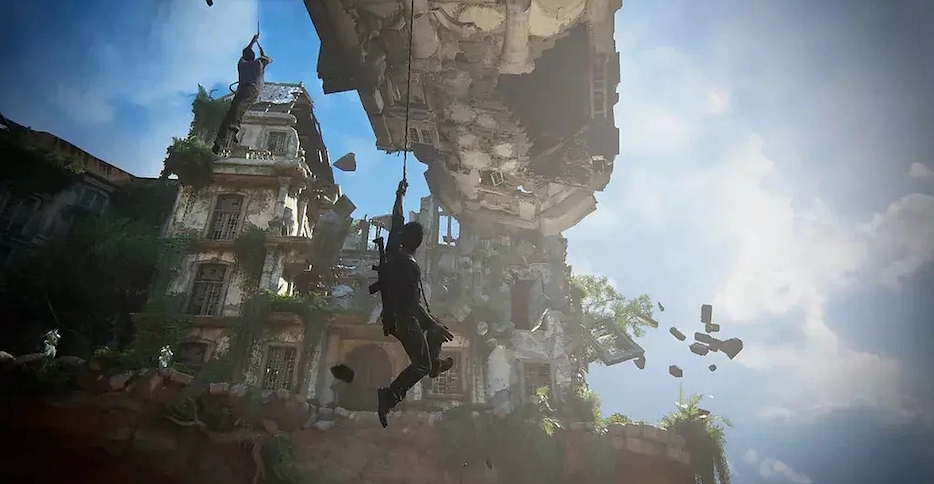 Through a blog post, Sony announced that it will be releasing the Uncharted: Legacy of Thieves Collection on January 28 for PS5. It is available for pre-orders at $49.99 or Rs. 2,999.

Players who already own physical copies Uncharted 4: A Thief’s End, Uncharted: The Lost Legacy, or the bundle containing both games on PS4 have the option to upgrade to the PS5 version for $10 (roughly Rs. 750). However, players should note that this offer will not be valid for PS5 Digital Edition owners as the disc would be required to play the game on PS5. Furthermore, players who claimed Uncharted 4: A Thief’s End via their PS Plus subscription are also not eligible for the upgrade. The multiplayer mode in both mentioned games will also not be a part of the new collection.

Coming to the graphics updates for the game on the next-gen console, Uncharted: Legacy of Thieves gets a new Fidelity Mode that brings 4K compatibility, provided the attached display supports it. The Performance Mode targets a 60FPS frame rate, while Performance+ Mode gets 120FPS frame rate at 1080p resolution, provided the PS5 is attached to a compatible 120Hz display.

Other updates to the game include a near-instant load time and Spatial 3D Audio, which requires compatible speakers. With PS5’s DualSense controllers’ haptic feedback and adaptive triggers, the developers — Naughty Dog and Iron Galaxy — have improved the rumble and resistance one can experience while playing the game.