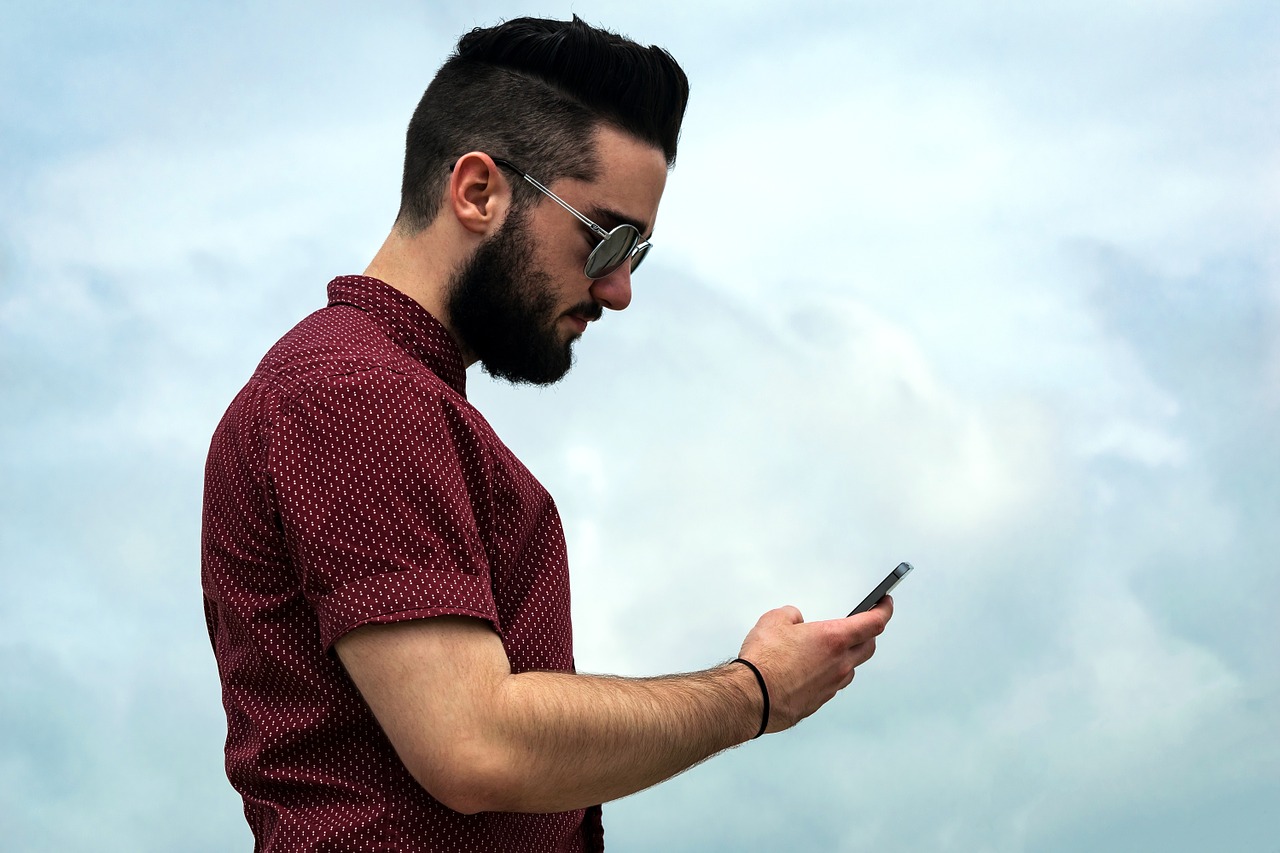 Samsung A13 5G, the company’s upcoming smartphone, has been spotted on the Bluetooth SIG certification website, bringing it a step closer to release. The smartphone, which has been rumoured for a few months now, was recently spotted in new renders that suggested it could arrive with triple rear cameras and a waterdrop-style notch design. The device, which is expected to be launched in 4G and 5G variants with four colour options, is tipped to come with a 50-megapixel triple camera unit.

The website entries do not list out the specifications of the device, but these have been tipped by multiple leaks in the past.

The phone was recently tipped to be priced at $249 (roughly Rs. 18,400). Previous leaks of the Samsung Galaxy A13 suggest that the device will be powered by a MediaTek Dimensity 700 chipset and come in 4GB + 64GB, 6GB + 128GB, and 8GB + 128GB RAM and storage options. The device is also tipped to feature a 6.48-inch full-HD+ LCD display and a 5,000mAh battery. The phone was also spotted on Geekbench benchmarking website recently running Android 11.

The Samsung Galaxy A13 5G renders that surfaced online earlier showed off the device in Black and suggested that the device could feature a new design compared to its predecessor, the Galaxy A12, which was launched in 2020. Notably, the Bluetooth SIG website does not mention the 4G variant, although it has been tipped to arrive with the model number SM-A135F.