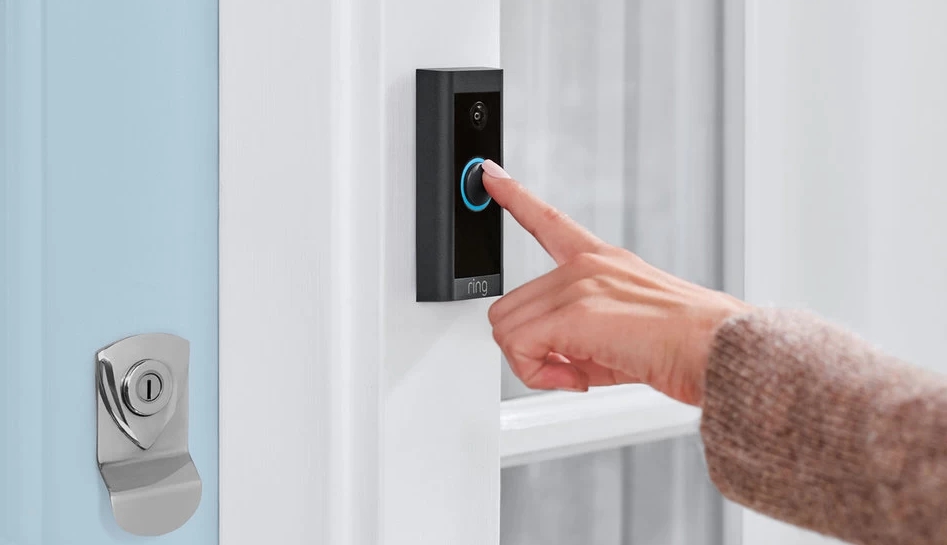 There is a massive saving on the Ring Video Doorbell Wired when bundled with an Amazon Echo Dot.

Slashed as part of Amazon’s Black Friday sales, the Doorbell and Echo Dot combined are available at half-price. That’s either for the hardwired version or the one that comes with plug-in power.

The Video Doorbell and Echo Dot combined are a winning combination, especially when you get both for just $41.99 and £44.

It records video in 1080p which is saved to the cloud and you get a 30-day trial of the Ring Protect Plan included.

In addition, if you add a Ring Chime, you can pair it with the doorbell to sound whenever the bell is pressed. Alternatively, your smartphone or tablet device will notify you when someone is at the door.

As well as a Full HD resolution, the doorbell comes with advanced motion detection and two-way talk, so you can communicate with whoever is at the door through your phone. That works even when you are somewhere else, including abroad on holiday.

The Amazon Echo Dot is one of the most simple ways to introduce Alexa to your home. You just need to set it up with the Alexa app for iOS or Android.