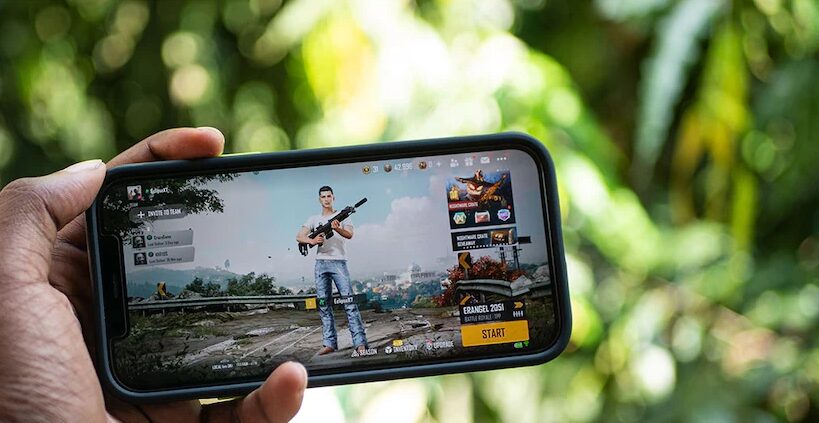 PUBG New State developer Krafton has announced that it will release an update for the game on December 9. The newly launched battle royale game will be getting new weapons and vehicles along with more customisation options for existing weapons, a new lobby theme, and Survivor Pass Volume 2. Similar to previous updates, the forthcoming update also brings bug fixes and improvements to PUBG New State. Krafton has not announced if the game is gaining any new modes, maps, or events with the update.

The forthcoming update for PUBG: New State (review) — slated to release on December 9 — was announced via a blog post. Krafton will introduce a new weapon — L85A3 assault rifle. The new weapon falls under the Bullpup assault rifle type and uses the 5.56mm ammo. The L85A3 rifle can be found in Erangel and Troi. As per Krafton, the rifle has the highest damage of all 5.56mm ammo weapons and performs well in mid-to-long range fire fights. However, L85A3 has a low fire rate.

Krafton says the new update will also introduce two new vehicles in PUBG: New State — Electron and Mesta. The former is an electric, six-seater minibus that is claimed to be more durable than the other vehicles in the game. It can be found either in Troi or the Training Ground. It allows players to switch seats while in the vehicle even if the vehicle has the entire squad. The other vehicle introduced in the update is Mesta, which is a gasoline-powered, two-seater sports car. It comes in two models — Standard and Open and has quick acceleration as well as a high top speed. It can be found in Erangel, some parts of Troi, and the Training Ground.

Furthermore, Krafton has also added weapon customisation options to PUBG: New State. The L85A3 assault rifle now has a vertical foregrip bipod that reduces recoil and makes it easier to control while crouched or prone. However, it slightly reduces aim down sight (ADS) speed. The M416 now has a long barrel that increases damage but also increases vertical recoil. Players can swap the 7.62mm barrel in the SLR rifle for the 5.56mm barrel that increases firing accuracy but dampens the damage.