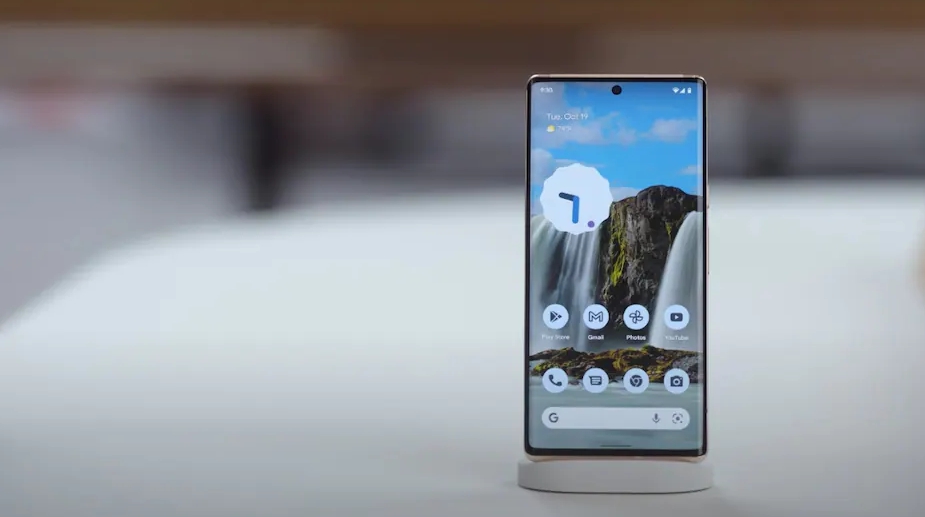 Pixel 6 and Pixel 6 Pro are not charging when using a regular USB Type-C cable and charger, some users have complained on the Web. This is an issue since the phone does not come with a charger in the box. Users reported that while they are able to charge other phones, the latest Pixel phones are refusing to charge with their USB Type-C chargers and cables. The issue seems to be largely noticed when using a generic charging cable. In some cases, the Pixel 6 series phones were found to be charging, but at an extremely slow pace.

As initially reported by 9to5Google, some Pixel 6 users have posted on Google Pixel Phone Help forums that their phones are not charging when using a generic cable or charger.

“Just got the device and plugged it into my generic cable/ charger that I was using until today to charge any other USB-Type C device I’ve used so far. Nothing happens. No charge, no warning, no nothing. It’s like it’s not connected,” one of the affected users reported on the forums.

Similar to the user reports on the official product forums, some Pixel 6 Pro users have posted about the issue on Reddit as well. A few users have noticed that while their Pixel 6 and Pixel 6 Pro start charging with their existing cables and chargers, they take longer to completely charge their battery.

It is important to note that the Pixel 6 and Pixel 6 Pro do not include a charging brick, though users can purchase Google’s charger separately. The phones, however, have a USB-C cable inside the box that users can connect to a compatible charger for fuelling up their battery.

Google has not yet responded to any user complaints regarding charging issues with existing cables and chargers. However, it does mention in one of its support pages that “other Android cables and power adapters might not work with Pixel phones.” This seems to be a preventive measure to avoid any damages to the built-in batteries of the Pixel devices.

The Pixel 6 and Pixel 6 Pro both have USB Power Delivery (PD) support. This means that you can charge them using a PD-supported charger. But nonetheless, you need to pay more than what you could with a generic cable or charger if you want to get a new PD solution.