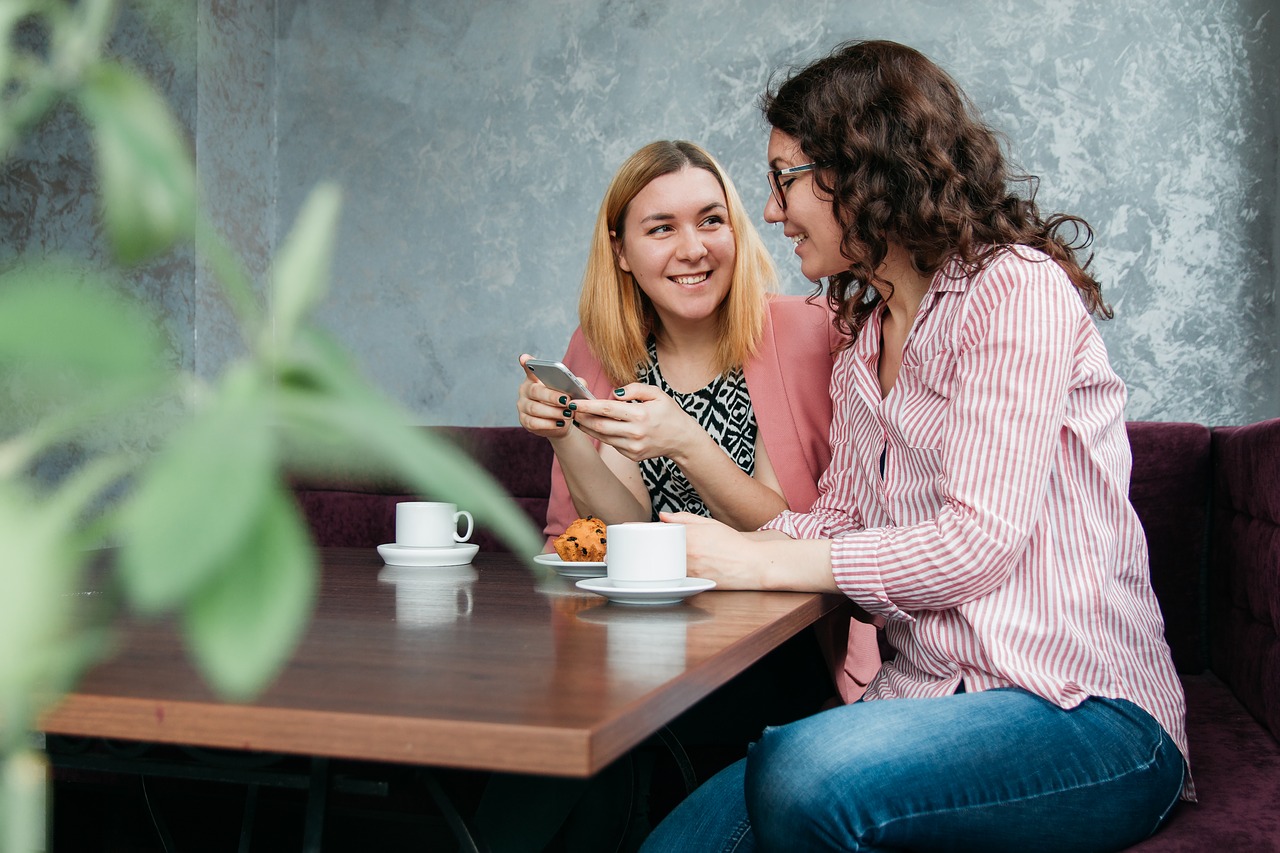 A new study finds that smartphone apps to track menstrual cycles often disappoint users with a lack of accuracy, assumptions about sexual identity or partners, and an emphasis on pink and flowery form over function and customization.

The University of Washington research team collected data from 2,000 reviews of popular period tracking apps, surveyed 687 people and conducted in-depth interviews with a dozen respondents to understand how and why they tracked their menstrual cycles.
“People didn’t feel like the apps were very good at supporting their particular needs or preferences. People felt they were better than tracking their periods on paper, but still weren’t great in a lot of basic ways.” — lead author Daniel Epstein

Nearly half of the survey respondents used a smartphone app to track their periods for a variety of reasons: to understand their body and reactions to different phases of their cycles; to prepare for their periods; to achieve or avoid pregnancy; or to inform conversations with healthcare providers.

Other strategies for menstrual tracking included digital calendars, paper diaries, following birth control cues, noticing symptoms or simply remembering, the researchers found. The full results are reported in a paper to be presented this month at the 2017 CHI Conference on Human Factors in Computing Systems, where it will receive a best paper award.

One of women’s biggest complaints about period tracking apps was the use of pink, flowery iconography in lieu of more discrete and functional designs.

“People didn’t feel like the apps were very good at supporting their particular needs or preferences,” said lead author Daniel Epstein, a doctoral student at the UW’s Paul G. Allen School of Computer Science & Engineering. “People felt they were better than tracking their periods on paper, but still weren’t great in a lot of basic ways.”

The study is among the first to investigate how women track their periods — which is surprising, the researchers said, given that it’s one of the first questions doctors ask women. A lack of attention to such an essential component of women’s health surfaced publicly in 2014 when Apple rolled out its HealthKit without any way to track menstrual cycles.

The UW study focused on nine different period tracking apps currently available on the Android Market and Apple App Store, and on what characteristics users liked or disliked, rather than general opinions of the apps themselves. While some apps were much more successful in meeting users’ needs, the researchers found, none were perfect.

Some apps were more successful than others in allowing users to customize their experience based on their menstrual tracking goals.

Women found the modeling assumptions used in some period tracking apps weren’t accurate or flexible enough to consistently predict their menstrual cycles, particularly when their periods weren’t regular. Many apps don’t allow users to correct them when the predictions are wrong or to input data or explanations about why a particularly stressful month or change in birth control might have thrown off their cycles.

“In some cases, you don’t have a way to go in and say I missed my period because of x reason or because I was in the hospital — both ordinary and exceptional circumstances can screw up the algorithms because they’re not really robust,” said co-author and independent researcher Nikki Lee. “The apps are most accurate if your cycles are really really regular, but the people who most need an app are the people whose cycles aren’t regular.”

Apps rarely allow women to customize results or how they are presented, the researchers found. Someone who is trying to avoid getting pregnant or to prepare for their period, for instance, might want an app to provide a more generous window for predicting when they are ovulating or when their period will arrive so they aren’t surprised. Someone trying to become pregnant would likely want the app to zero in on a narrower span of time when their chances of ovulation are highest.

Co-author Julie Kientz, UW associate professor of human centered design and engineering, said one significant issue is that few apps are transparent about explaining their methodology or limitations. In working with healthcare providers on a teen health app, she learned that teenage girls were relying on smartphone apps as their primary form of birth control to tell them when they should avoid having sex.

“That’s pretty disconcerting because accuracy can be a problem with these apps,” Kientz said. “I wanted to understand why they had so much trust in the technology.”