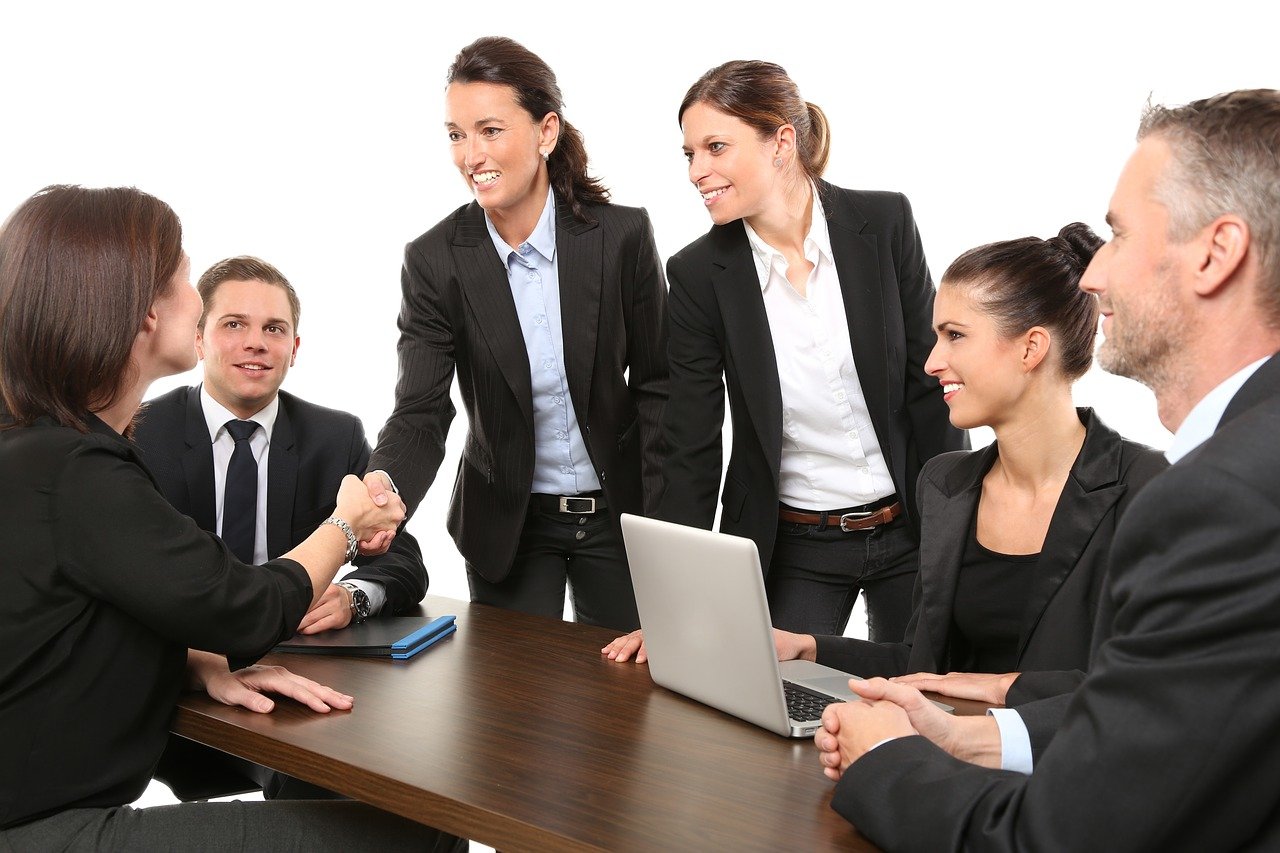 The combination of PatientPoint and Outcome Health creates the largest U.S. advertising network in doctors’ offices, according to people familiar with the matter, Bloomberg reported. (Getty/Kritchanut)

Competing companies in the patient engagement space, PatientPoint and Outcome Health, have combined to form a new health technology company.

Both companies are owned by private equity firms, and the deal creates the largest U.S. advertising network in doctors’ offices, according to people familiar with the matter, Bloomberg reported.

The former competitors, both of which coordinate and manage the display of content on screens in doctors’ offices and other point-of-care settings, have a combined valuation of roughly $600 million, according to Bloomberg, which reported talks of a potential merger last fall.

The combined entity will be majority-owned by a group of investors including funds managed by private equity firms L Catterton and Littlejohn & Co, which had already been backers of PatientPoint and Outcome Health, respectively.

“This timely, strategic transaction both underscores our commitment to growth, and to offering our high-value, tech-enabled patient engagement solutions to as many providers as possible to help them meet the demands of a rapidly evolving healthcare industry,” said Collette in a statement.

“By leveraging the best talent and technology from both PatientPoint and Outcome Health, we will be well-positioned to expand our suite of innovative patient engagement solutions to deliver improved patient outcomes and a more personalized, relevant patient experience as well as enhanced scale and efficiency for our healthcare sponsors.”

Outcome, formerly called ContextMedia, was one of Chicago’s high-flying startups, pulling in $500 million during its first round of funding in May 2017 and attracting high-profile investors like Goldman Sachs and Google’s parent company, Alphabet. The company was valued at $5.5 billion at the time.

The company installs TVs and tablets in physicians’ offices and sells targeted ads to pharmaceutical companies.

Four years ago, Outcome faced allegations that it had defrauded advertisers, based on a report from The Wall Street Journal that the company inflated data to pharmaceutical companies to boost ad sales. The company was then sued by investors who wanted to get their nearly $500 million investment back, claiming the company provided investors with fraudulent data and financial reports.

In 2019, the digital advertising company agreed to pay $70 million to resolve a criminal fraud investigation in Illinois. Outcome admitted that from 2012 to 2017 former executives and employees of the company fraudulently sold ads to clients, the Department of Justice (DOJ) said. According to the DOJ, the fraud scheme targeted the company’s clients, lenders and investors.