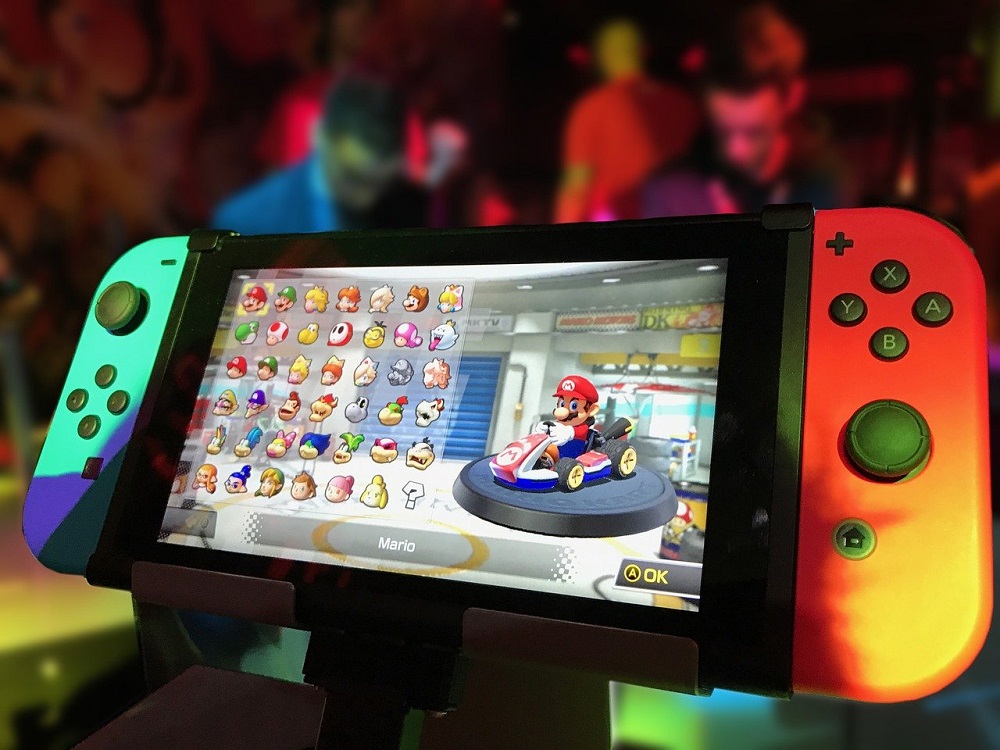 Nintendo is set to release the new version of the Switch console in September or October. At least, Bloomberg journalist Takashi Mochizuki reports that, based on sources that are said to be familiar with the matter.

Mochizuki writes on Bloomberg that the assembly of the new Nintendo Switch is planned for July. The first units will then also be shipped after assembly, after which production will be ramped up to peak for the period October to December.

Parts suppliers are said to be confident in the ability to fulfill Nintendo orders, despite ongoing chip shortages. The production lines would be better prepared for the various components needed and the parts would also have to deal with competition less often compared to Nintendo’s competitors.

According to the sources, the new console may already be announced prior to the E3 presentation on June 12, so that the various publishers can already show their new Switch games during that presentation. A Nintendo spokesperson declined to comment.

No details are yet known about the new Switch, but an upgrade is expected in the form of an OLED screen, instead of the LCDs that are in the current Switch versions. It would be a 7 “OLED screen, which is larger than the 6” screen of the regular Switch. It would also contain a faster Nvidia soc, a claim that Bloomberg made earlier. The new SOC would have more CPU and GPU computing power than the current Tegra X1 SOC and receive support for Deep Learning Super Sampling. That is an upscale technique that has been in Nvidia video cards since 2018. The new soc would also allow a 4k output if the Switch is connected to a television via HDMI.

The Nintendo Switch first came out of 2017, after which the Japanese manufacturer introduced the Switch Lite variant in 2019. A revision of the Switch also appeared in that year, with a more efficient version of the Nvidia Tegra X1-soc and a different nand memory. There have been rumors about the arrival of a new Switch for a long time.