Niantic Will Release a New Location-based Game Based on Pikmin 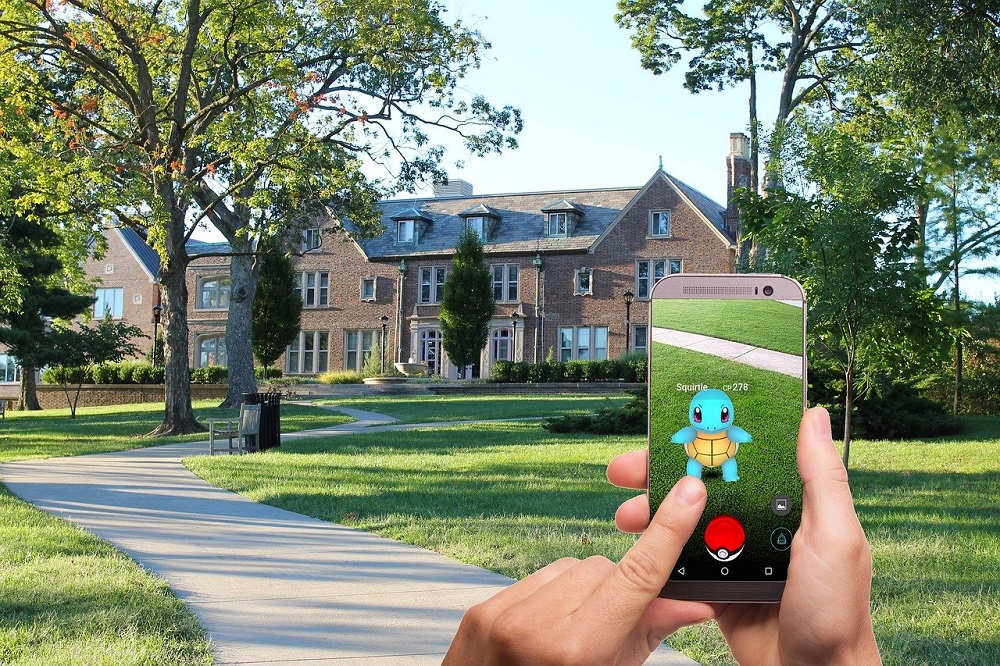 Niantic started as a project within Google but later became an independent company. The developer has achieved great success through Pokémon Go – a location-based game with augmented reality.

Now Niantic has announced a new collaboration with Nintendo that will result in a similar game, though this time based on Pikmin. It is a game series in the category of real-time strategy and puzzles, which began in 2001.

The game will be released later this year and will then be the first title from Niantic’s Tokyo – based studio. Details are missing, but Niantic writes that the game mechanics will “encourage walking and make hiking more enjoyable”.