New PS5 System Update Out Now, Doesn’t Do Much 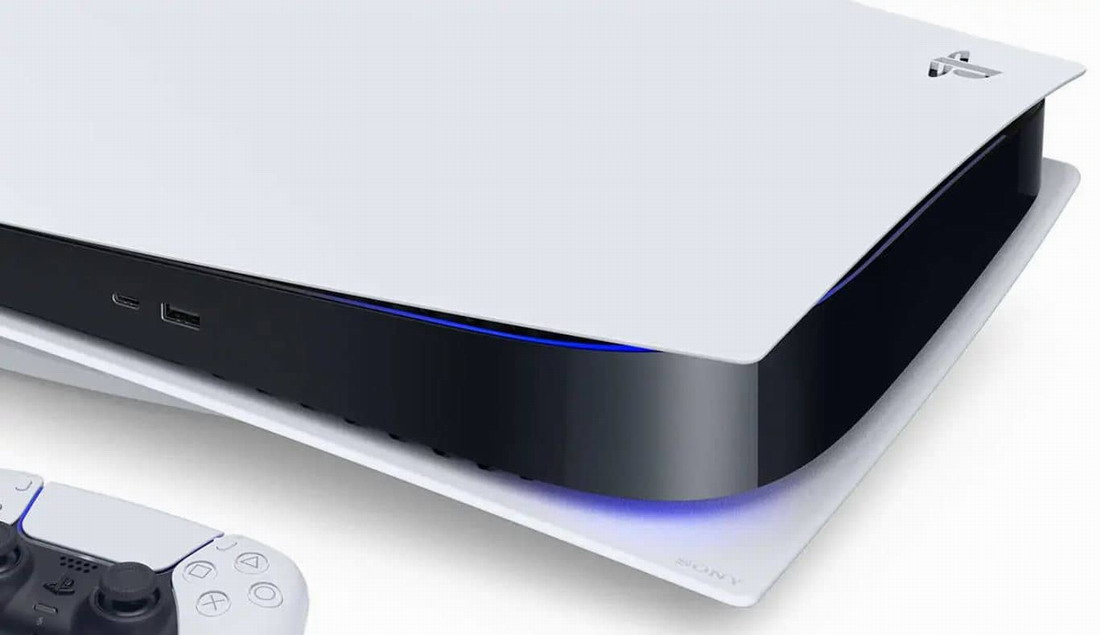 The latest firmware update for the PS5 has arrived, and it’s focused exclusively on improving system performance.

The next PlayStation 5 firmware update is out now, but don’t get too excited. The new update doesn’t do much in terms of adding new features. Instead, it’s focused on improving system performance.

Update 21.02-04.03.00 has a single line of patch notes: “This system software update improves system performance.” This is the second system performance-focused update this month, following an earlier patch on October 7.

There is always the chance, too, that this new update secretly did more than the patch notes state, though there is no immediate evidence that this is the case.

The system performance updates in October followed a much bigger patch in September that added M.2 drive support, introduced 3D audio support for TV speakers, and made a series of other quality-of-life updates.

In other news, the PS5 is approaching its first birthday in November 2021. The console has sold more than 10 million units so far, despite the ongoing semiconductor shortage.

HBO Max’s Titans Gets Season 4 Renewal, New Clip
Half-Life 2 Is Getting Its Biggest Patch In Years