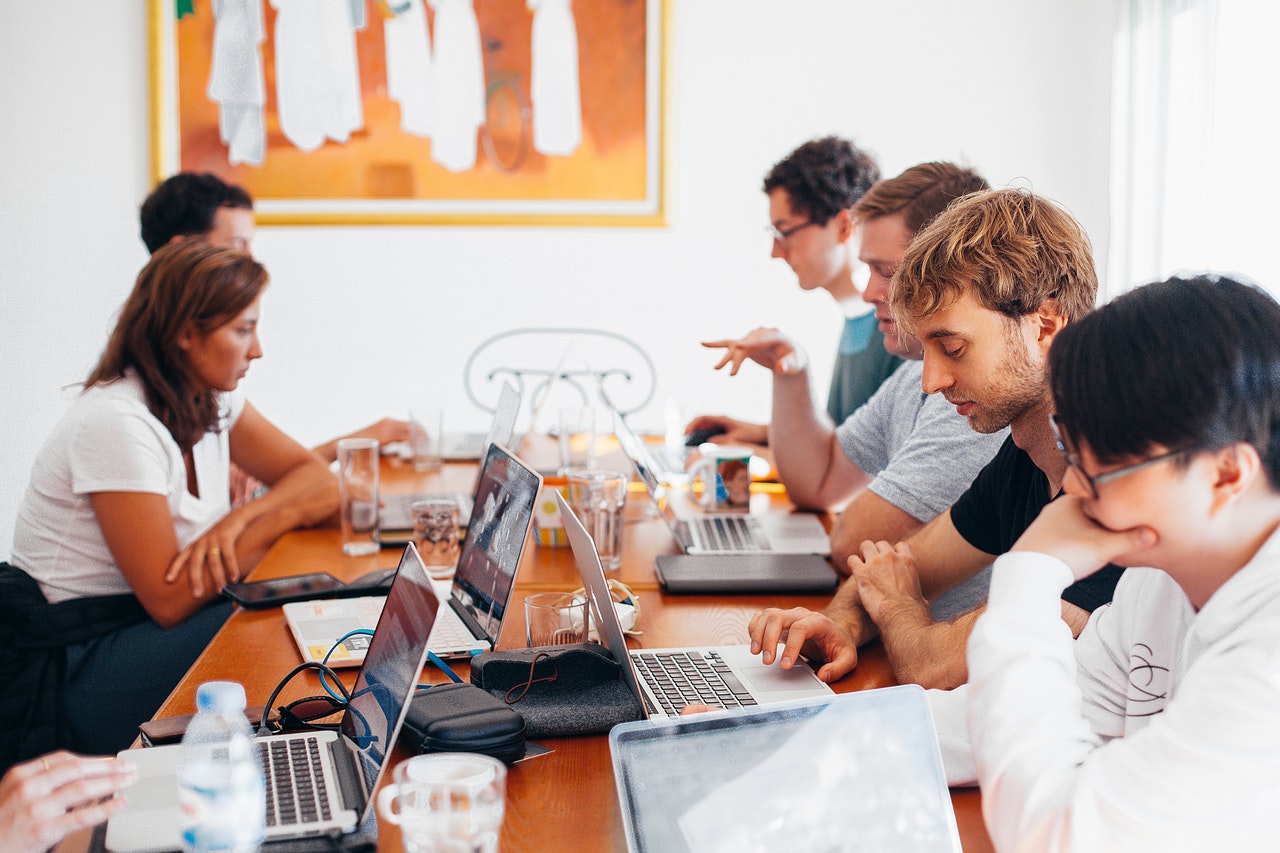 Fly-in fly-out (FIFO) workers who spend a longer time at the workplace are less anxious and depressed than those on a shorter ‘swing’ as it is known.

That was one of the surprising results from analysis of data collected during the trial of an app designed to improve mental health in the workplace.

Perth-based FIFO mental health specialist and CEO of Tap Into Safety, Susanne Bahn, developed the app known as All of Me.

“The analysis shows that when businesses are undertaking wellbeing programs, it can’t be a one-size-fits-all approach,” Dr Bahn said.

“They need to be tailored to the workforce because the stressors and issues within that group of workers is very likely to be different to another sector.”

National recruitment and labour hire company Chandler Macleod, trialled the All of Me app for five months from June 2017.

It was made available to 3,000 workers in Western Australia, the Northern Territory and South Australia.

Nearly 640 workers used the app, which is totally anonymous, and half of those were FIFO workers.

Dr Bahn said some of the results from that cohort, which is known to have higher levels of stress, anxiety and depression, were unexpected.

“FIFO workers on a 14/7 swing, in other words 14 days on [at the workplace] and seven days off [at home], were less stressed, anxious and depressed than those on an 8/6 swing,” she said.

“We had thought those on the shorter swing would cope better, but these results show that maybe because they’ve got to keep coming in and out of home, the relationship strain of reassimilating is causing them more trouble.”
Gender and age difference results surprise

Further analysis of the data captured by the app was also unexpected according to Dr Bahn.

“Then if we look at different sectors like transport or government, we got completely different results again.

“Both women and men over 45 working in the government sector were more anxious and more depressed, but not younger people.

“But results from those working for transport companies show very high across nearly every age group, and it was predominantly men.

“That reinforces the need for workforce-specific programs.”