Jio Tablet, Jio TV Tipped to Be in the Works, May Launch Next Year 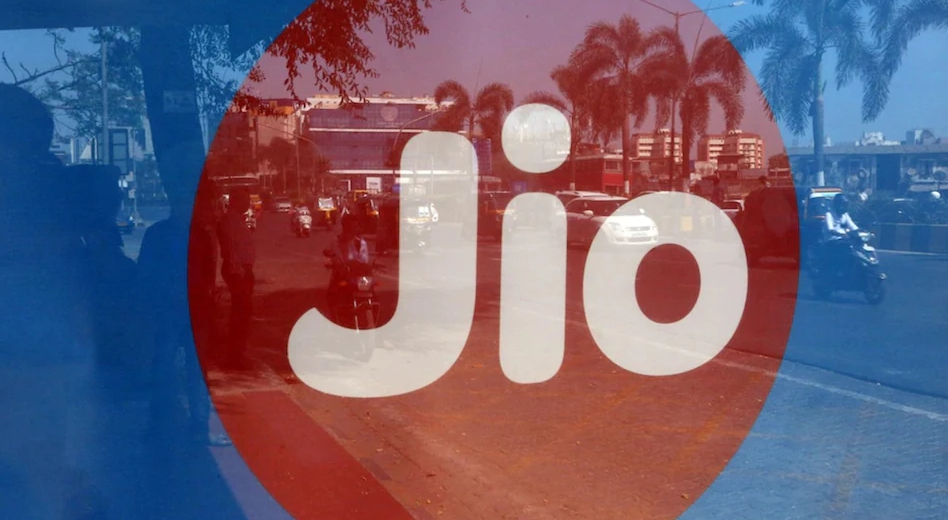 Reliance recently launched the JioPhone Next affordable smartphone in India. It came with an aggressive price tag and was positioned for first time smartphone converts. A new report now suggests that the company is also working on other hardware products apart from phones, entering new hardware categories next year. The report claims that the company may be developing a new Jio tablet for the Indian audience. In addition, a new Jio TV is also reported to be in the works. Earlier rumours had tipped a Jio laptop as well.

91Mobiles, citing tipster Mukul Sharma, reports that the telecom giant is looking to launch two new Jio hardware products next year. The two new products are reported to be the Jio tablet and the Jio TV. An exact launch timeline for both these products is not known, and neither have their specifications been leaked. However, if we were to speculate, the two devices are likely to be positioned in the ultra-affordable space just like the JioPhone Next.

The first Jio tablet is likely to also run on PragatiOS software that has been designed by Google and Reliance specifically for JioPhone Next. The tablet should also offer access to Google Play store and be powered by a Qualcomm chipset. As for Jio TV, it could come with support for several popular OTT apps and may be bundled with the Jio Fiber set-top box. It is likely to come in multiple size options as well. If the company is really developing these two devices, then leaks in the future should offer more details.

Reliance is also reported to be working on its first laptop called JioBook. The laptop is said to be powered by a MediaTek MT8788 SoC paired with 2GB of RAM. It is tipped to feature an HD (1,366×768 pixels) display and may come equipped with a Qualcomm Snapdragon 665 SoC along with a Snapdragon X12 4G modem under the hood. JioBook is said to come with apps such as JioStore, JioMeet, and JioPages pre-installed along with Microsoft apps such as Microsoft Teams, Microsoft Edge, and Office.