iOS 15 Can Bring «Food Tracking» to the Health App 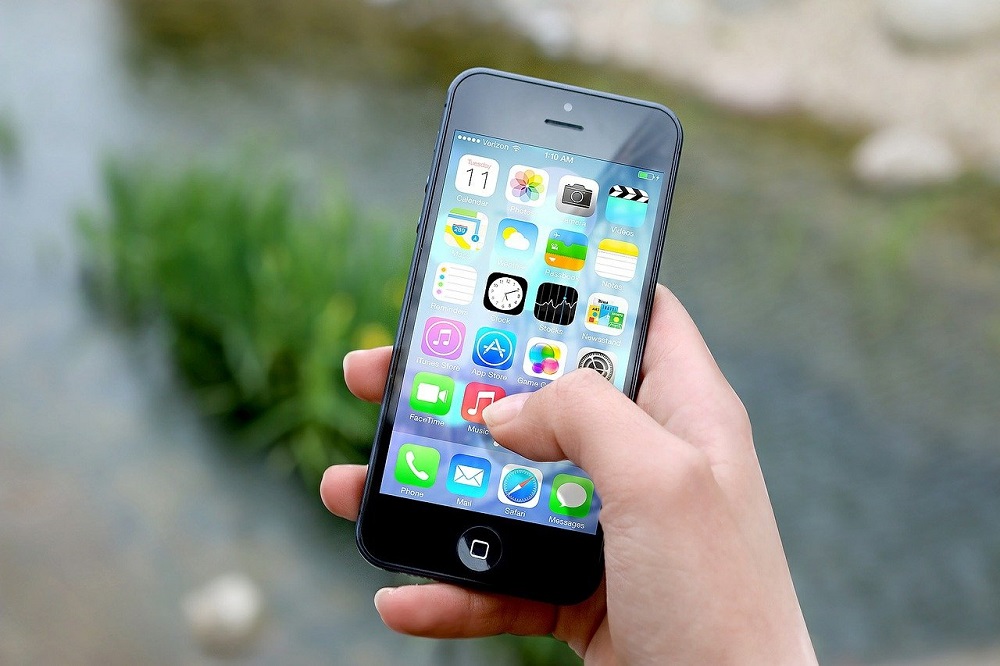 WWDC 2021 is about to start – Apple’s annual developer convention, scheduled to start on June 7, is expected to introduce us to several new apple platforms, such as iOS 15.

We all expect a multitude of new features and several changes coming to the new mobile platform for the iPhone, and the latest rumor corroborates about a specific function that could make a big difference in the lives of many users.

We are talking about a supposed feed tracking, which would have the possibility of being implemented in the well-known Health application.

The upcoming feature in question was suggested by Conner Jewiss, who claims he saw it (despite not sharing any concrete evidence such as screenshots) in action on iOS 15.

According to the information, iOS 15 will bring food tracking features to the Health app, but we still don’t know in detail how the novelty will work – for example, if it will be necessary to register the data manually or if everything will be automatic.

In addition, Jewiss also commented on some changes to the user interface, such as unified cells, joint navigation bars and more.

There is also a possibility for Apple to further improve Dark Mode and offer some level of customization for the system in relation, for example, to the colors of the chat balloons in the Messaging app and more.

It is worth remembering that a few months ago Bloomberg commented on an important change in the iOS notification system, which would deliver alerts in different ways based on the user’s routine – if he is at home, at work or on the road, alerts would arrive differently .

Taking this information into account, the hype surrounding iOS 15 only increases but, luckily for us, we are just a few days away from knowing everything that the Cupertino giant has prepared for the next major update of its mobile platform.