Ikea’s Slow and Steady Plan to Save the Smart Home 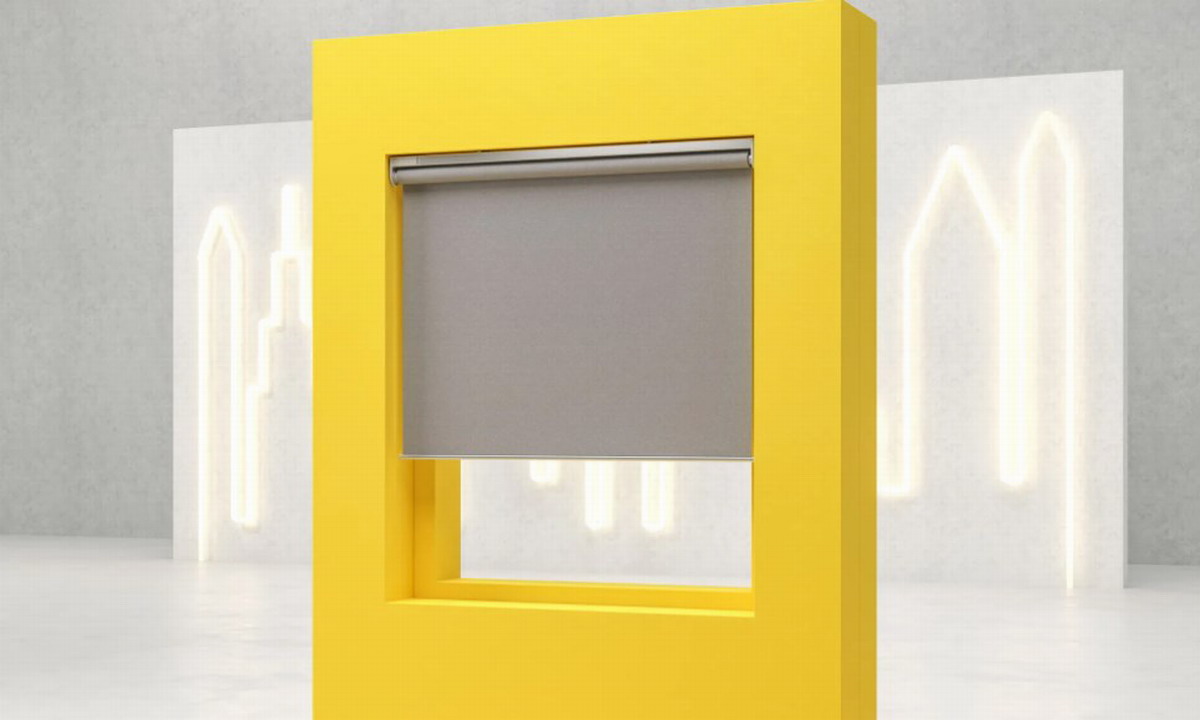 A YEAR AND a half ago, Ikea became a smart home company, introducing a line of connected light bulbs to complement its lingonberries. This spring, it adds its second product category to its Home Smart lineup: a set of smart blinds, called Fyrtur, that open and close with the tap of a wireless remote or a voice command. Blinds might seem an odd choice to build on Ikea’s IoT momentum. In fact, there’s no better sign that the company has a better grip on the smart home than just about anybody.

Stories about the smart home tend to focus on the negative, and for good enough reason; how many other household items can be hacked by pranksters threatening nuclear war? But the problems associated with many connected devices belie that they can, in many instances, be genuinely useful. Take Ikea’s Trådfri LEDs, which focus on affordability and ease of use over flash. Or likewise its smart blinds, which exist explicitly to solve more problems than they create.

For years, Ikea has made blinds without strings or cords. This is for safety reasons; cordless became the industry standard in 2018 to minimize the risk of children getting tangled in them.

Expect to see Ikea build out its smart home offerings selectively, and at a deliberate pace.

“But of course you have applications where you can’t reach the blinds, because it’s too far up to grab it with your hands,” says Björn Block, who leads Ikea’s Home Smart division. “So merging that with the wireless technology that we’d already developed not only served a purpose from the smart home perspective, but also really made sense for the blinds category in terms of taking the next step in having the most convenient solution for the window.”

The Fyrtur blinds will be available in the US on April 1. (Ikea hasn’t yet disclosed pricing, but they start at around $135 in a European listing.) While they’ll arrive 20 months or so after the Trådfri bulbs, they were already in the pipeline back in 2017. But rather than rush them out, Ikea took the time to apply lessons from its initial smart home outing. While the LED line has been a success—Block says sales have exceeded expectations, both in volume and variety of items customers have picked up—it wasn’t without early stumbles.

“You can never foresee what’s going to pop up in terms of bugs or hiccups or challenges along the way,” says Block. A prime example: Trådfri was supposed to launch with compatibility across Apple HomeKit, Alexa, and Google Assistant. All three work now, but that Google Assistant took longer than expected to implement.

That may sound like a small annoyance, but they key to making the smart home work is to eliminate all inconveniences, or at least make sure that the benefits so strongly outweigh them that no one minds. Precious few products manage it. By keeping it simple, and building slowly, Ikea can grab more and more territory in a smart home land grab that’s still fairly wide open. The blinds will work with all three voice assistants from day one.

“Most players, including IKEA, don’t seem to have reached critical mass in smart home products, because it is such a diffuse and complicated market,” says Frank Gillette, principal analyst at Forrester Research. “But their specific product approach and gigantic distribution network give them a big platform.”

Some problems remain unsolved, like convincing Ikea customers why they’d want a light bulb they can shout at in the first place, and how to set it up correctly. It’s a different skill than handing them an Allen wrench and wishing them the best. “Obviously there are more questions on a product that is integrating with other products in the home, and that has a connection to Google Home and things like that,” says Block. “I would say that we are still on a learning curve. We really want to improve that experience in the Ikea store, and we’re working on that.”

Ask WIRED
Hey Know-It-Alls! How much weed should you try if it’s your first time?

Then again, even having a store at all gives Ikea a leg up on several smart home hopefuls. Rather than blindly buying off the internet, customers can get in-person help with “the process of deciding on which devices to buy, and how to install them maintain them, finance them, and have them work in concert with other devices,” says Adam Wright, a senior research analyst at IDC, who focuses on smart home. “This helps consumers overcome many of the barriers to smart home adoption, such as removing the complexity surrounding devices and addressing costs, among others.”

There’s also, though, the matter of what happens if and when things go awry long after the sale has been made. By selling products that integrate third-party voice assistants, Ikea inherits their problems. If a Fyrtur fails because of Alexa, that customer complaint likely gets lobbed at Sweden regardless. (The company moved its headquarters to Denmark in the early ’70s, but, you know.)

This process, too, needs fine-tuning. But Block notes that Ikea has of late worked closely with Sonos, another company that has to navigate the performance of outside partners when dealing with its customers. While most obvious result of that pairing will be Symfonisk, a line of affordable speakers that launch this August, the tie-up has offered behind the scenes benefits as well.

“We’ve learned a lot from Sonos, how they’re set up in terms of helping customers when they’re dealing with network issues, or products that are related to a Sonos speaker,” says Block. “We’re not there yet as Ikea. We have a lot to learn from a company such as Sonos, the way they really solve every problem that the company has, whether it’s caused by a Sonos speaker or another product,” like a voice assistant, a shoddy Wi-Fi connection, or a glitchy streaming service.

As for what’s next? Those Sonos speakers, for one. But expect to see Ikea build out its smart home offerings selectively, and at a deliberate pace. “We are more comfortable with evolution rather than revolution,” says Block. Just don’t mistake that for lack of imagination or ambition. “We are not limited by one or two or three product categories,” says Block. “A lot of the companies that are entering into the smart home, they’re experts in their specific products. But we have access to the full home.”

Eventually, Ikea may also use its weight to help the notoriously fragmented smart home industry coalesce around a single standard. Both its smart bulbs and smart blinds work with Zigbee, which is preferable for low-power devices. But just like Ikea’s embrace of Qi contributed to the end the wireless charging wars, Block says, its eventual backing of a smart home standard could help an entire universe of products make much more sense. (That may be overstated. “I don’t think anyone short of Google or Amazon has enough heft to solely drive standards, and even they are finding it very difficult.” says Gillette.)

Not everyone needs smart blinds, or smart bulbs for that matter. And lots of companies have plenty of innovative connected products that aim for wholesale reinvention in a way that Ikea does not. But for simplicity, cost, and thoughtfulness, Home Smart seems harder to beat than ever.