Here’s when Forza Horizon 5 unlocks in your time zone 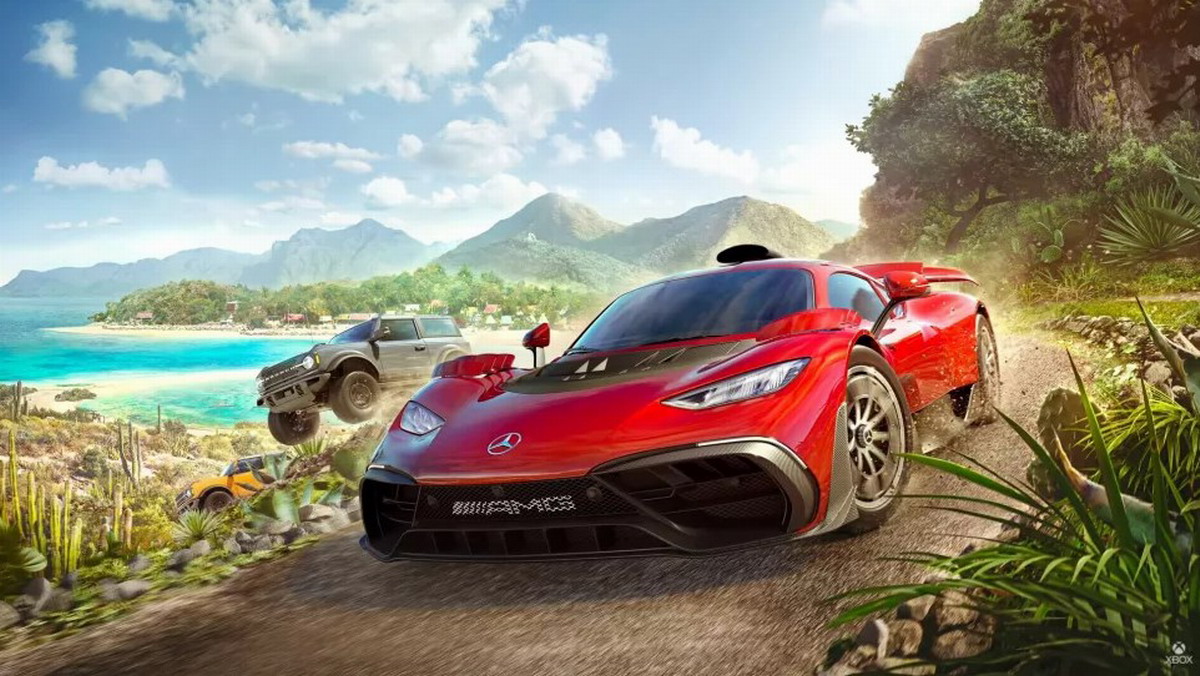 With the Forza Horizon 5 release time drawing near, I hope you’ve got your bags packed for your next open-road adventure to Mexico. And it looks like you’re going to be there a while, too: With enough activities to more than fill up Playground Games’ biggest map yet and a huge emphasis on live-service challenges and seasonal objectives, you’ll be needing quite a few sets of clean clothes.

If you’ve read Phil’s glowing Forza Horizon 5 review, you’ll know you have plenty to look forward to. With its huge Mexican map featuring lush jungles, arid deserts, and beautiful beaches, with the colossal La Gran Caldera volcano towering over it all, you have plenty of space in which to accelerate, drift, and if you’re anything like me, crash. Oh, and there’s the not-so-small matter of around 500 vehicles on the Forza Horizon 5 car list.

But when can you finally get behind the wheel? Here are the unlock times for Forza Horizon 5 in your time zone.

Since it’s possible to get early access to the full version of Forza Horizon 5 ahead of the main release, there are two release dates and times to bear in mind: November 5 and 9. If you’ve bought the Premium Edition or the Premium Add-Ons Bundle, you’ll be able to play four days early. For most countries this is midnight local time on Steam, the Microsoft Store, and Xbox consoles, and 9 pm Pacific time. You can also start the storage hog-worthy 103GB pre-load now.

If you’re getting the Standard or Deluxe editions, or you’re playing on Game Pass, the same times apply, just at the stroke of Tuesday, November 9.

If you’re on the fence about picking up the Premium Edition, the fact that you get a few extras on top might sweeten the deal. With it you also get the Welcome Pack which includes five special pre-tuned cars and a house, among other things. Then there’s the Car Pass, which gives you 34 new cars and eight Formula Drift cars, with one delivered to your virtual garage each week. You’ll also get the two expansions, when they come out.

Whichever version you choose, know that there’ll be plenty of guides available from launch if you get stuck. From barn finds to treasure locations and the fastest cars in the game, we’ve got your petrolhead holiday covered.

Microsoft says it has metaverse plans for Halo, Minecraft, and other games
Total War: Warhammer 3 marches out next February, Ogres and all