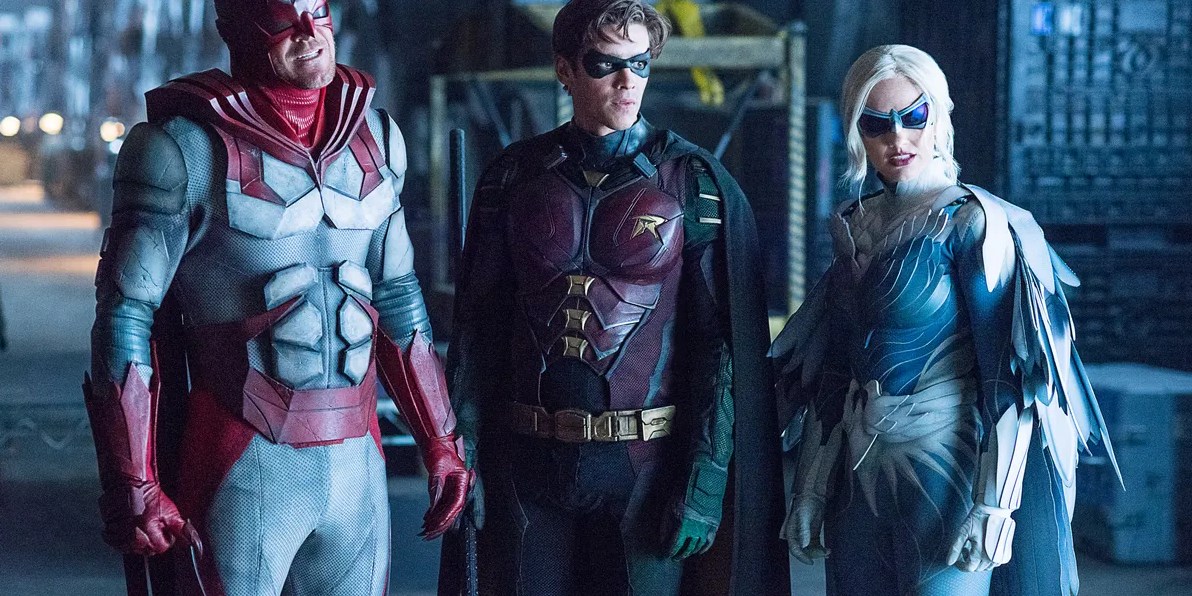 The enduringly dark and rewarding series still has plenty of tank in the gas. HBO Max has announced that Titans, the live-action take on the Teen Titans comic book series, has been renewed for Season 4.

Season 3 premiered on the streaming service on August 12, and will air its finale on October 21.

The announcement is part of the wall-to-wall announcements during DC FanDome–the comics giant’s free, global virtual fan event. There’s no word yet on when production will get underway on Season 4. To help delay the pain in the waiting ahead there for Titans fans, the series has released a two-minute sneak peek at the Season 3 finale, which you can check out below.

The clip shows that the current season will find the show further committing to being one of the bleaker corners of the DC TV universe. Take note, fans who may have been turned off by the related sibling series–this is a very different show. The series official logline: “Doom Patrol follows young heroes from across the DC Universe as they come of age and find where they belong. In season three, circumstances draw our heroes to Gotham City, where they reunite with old friends and face new threats.”

Aquaman 2 Cast And Crew Confirm Sequel Will Be Bigger Than Original
New PS5 System Update Out Now, Doesn’t Do Much