Half-Life 2 Is Getting Its Biggest Patch In Years 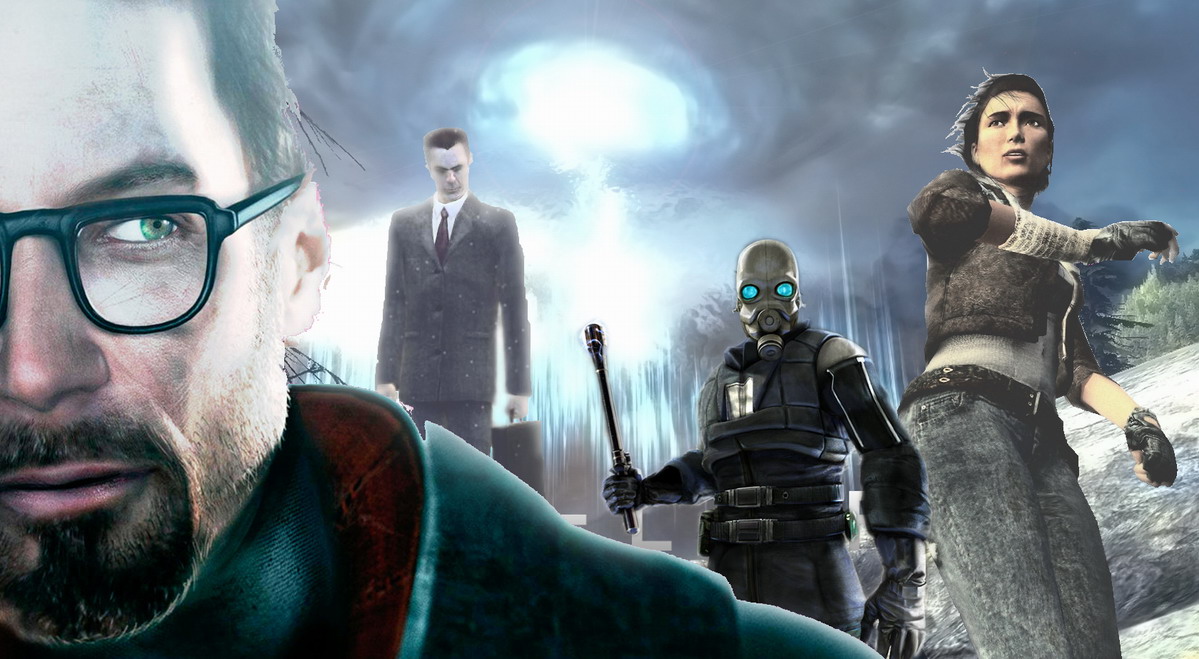 The classic game has been quietly updated to ensure compatibility with the Steam Deck.

17 years after its initial release, Valve’s classic shooter Half-Life 2 is getting a fairly major update, including increased FOV, Vulkan support, and fixes for years-old bugs. The update has been quietly pushed to Half-Life 2’s beta branch, which players can opt into by selecting the option in the game’s properties tab through Steam.

While the update is most likely to ensure that one of Valve’s most beloved games runs smoothly on the company’s upcoming Steam Deck handheld PC, some care has also gone into adapting the game for modern gaming PCs. The patch increases the FOV cap to 110, pushes a number of bug fixes that apparently have sat unaddressed for years, and includes a number of UI fixes designed to support ultrawide displays.

The new update also includes support for the Vulkan rendering API, which has better compatibility with Linux-based systems like the Steam Deck’s SteamOS. Valve’s Portal 2 was also updated earlier this year to support Vulkan, and it’s likely other games in Valve’s library will receive the same treatment thanks to the Steam Deck.

McVicker says that the beta update has some issues still, and isn’t quite ready to go live yet. Still, curious players can check out the beta version right now by opting in through Steam’s interface.

New PS5 System Update Out Now, Doesn’t Do Much
God of War is coming to PC in January