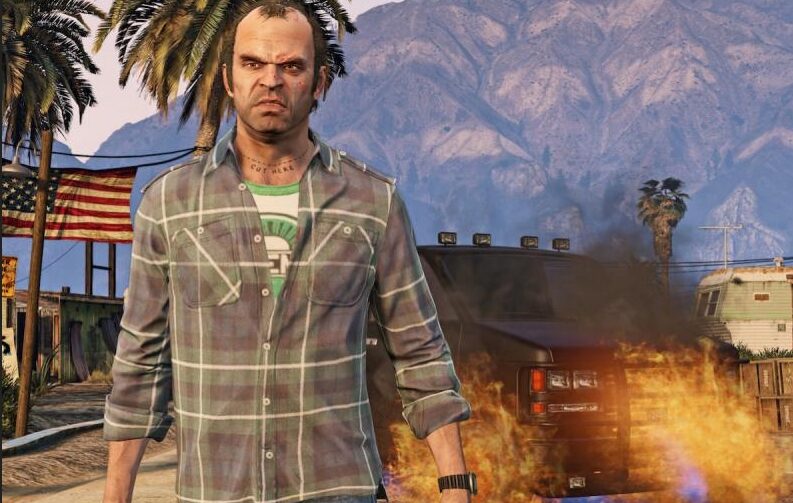 This means that GTA V sold 15 million units in 2017 alone. Not too shabby for a game that originally released in 2013. To put it into perspective, Star Wars Battlefront 2 sold seven million units and that was below publisher EA’s expectations.

“Looking at the numbers, and accounting for the PS3, 360 and PC versions, we can roughly say that more than one in three PS4 and XB1 [Xbox One] owners have a copy of Grand Theft Auto 5. The game is a must buy with a current gen console purchase,” tweeted industry analyst Daniel Ahmad.

“We are expecting another record year for Grand Theft Auto Online,” Take-Two Chief Executive Strauss Zelnick said on an earnings call. “Everything is going better than expected and we do have pretty high expectations.”

With Red Dead Redemption 2 due later in the year, things seem to be looking up for Take-Two. More so considering that it will ship with an online component that appears to be as robust as what we’ve seen with GTA Online.