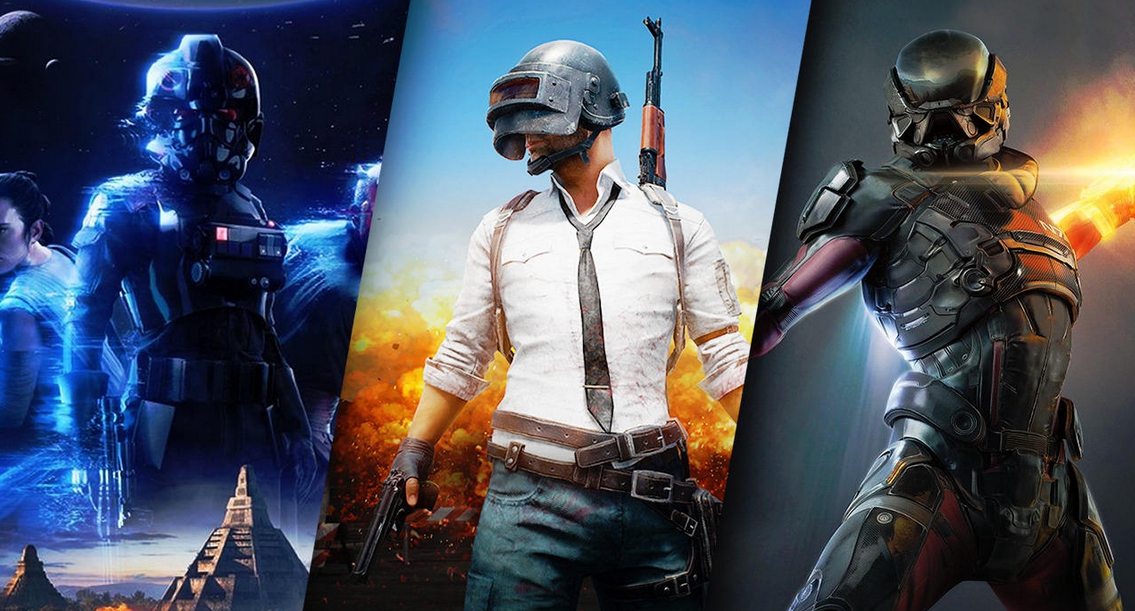 2017 has flown by. It’s been a busy year for gaming, between the launch of two major pieces of new hardware–Nintendo Switch and Xbox One X–the explosive popularity of an Early Access game in PUBG, and a possible breaking point for microtransactions with Star Wars Battlefront II, among many other things.

In this gallery, we’re taking a look at the biggest news stories of the year on a month-by-month basis. Whether you simply couldn’t keep up with the year’s news or are just looking to relive the highlights, let’s take a look back at the year that was.

We’ll have much more Best of 2017 content in the coming days and weeks. You can look forward to console report cards this week, with our console best-of lists and Game of the Year countdown following after that. You can check our full 2017 Game of the Year schedule for a complete rundown.

Nintendo started out the year by answering the biggest questions about the upcoming Nintendo Switch: a price and release date. As part of a livestream presentation, it revealed that its new system would debut on March 3 around the world, with a price tag of $300 in the United States. That was higher than had been rumored and more than many expected, but it signaled Nintendo’s confidence in the system–something that was well-placed, as we saw later in the year.

January brought with it some disappointing news for those looking forward to certain games. Microsoft canceled Scalebound, the Xbox One- and PC-exclusive action title from Platinum Games. Xbox boss Phil Spencer said at the time that it was a “difficult decision” but that the “result is better [for] Xbox gamers.”

Later in the month, we learned that Square Enix had signed a multi-game partnership with Marvel, the first component of which will be a new Avengers project from Deus Ex developer Eidos Montreal. This was soon after followed by a report suggesting that the Deus Ex series had been “placed on hiatus.” However, Square Enix recently denied this is the case, saying that although no new Deus Ex games are in development, it’s simply a matter of resources.