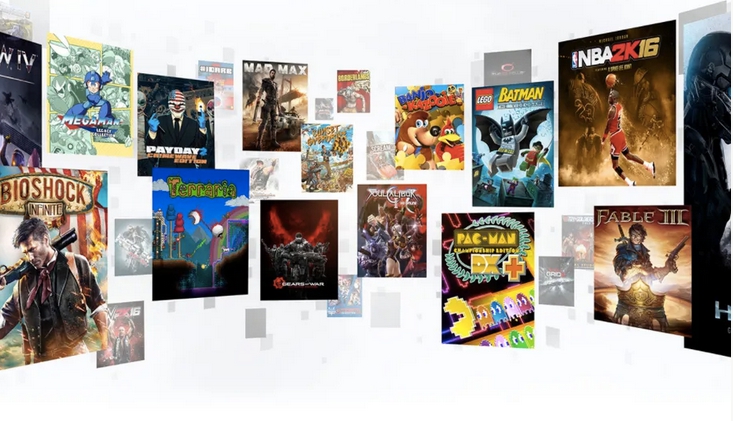 The Xbox Game Pass — which gives gamers access to a steady flow of games through a monthly subscription — will deliver at least five new games a month, according to the company.

“So on the first of every month, you’re going to see at least five new games enter the Game Pass catalogue — every single month,” said Xbox Game Pass senior product manager Dennis Ceccarelli during yesterday’s Xbox stream from E3. “Again, we’re really trying to give a great mix of games across different ratings, different experiences, different genres, so no matter who you are, if you’re a Game Pass member, every single month there’s something new for you to play.”

Ceccarelli also addressed the bigger question of when the games will leave the service … sort of.

“We see a lot of questions and a lot of assumptions about, ‘When are these games going to leave the catalog?’” he said. “ While there’s not one set amount of time that a game will be in the catalogue, and some titles will leave the catalogue eventually, I want to put some fears at rest because our first games won’t be leaving the catalogue until late November.

“In reality, the vast majority of our games are going to be in there much, much longer than that so you’ve got plenty of time to play through the great experiences that are in Game Pass, engage with DLC, just really enjoy that content — it’s not leaving tomorrow.”

The service, which is $9.99 a month, doesn’t include just access to games, it also gives members discounts, Ceccarelli said.

Biggest Gaming News Of 2017
Shadow of the Colossus PS4 review