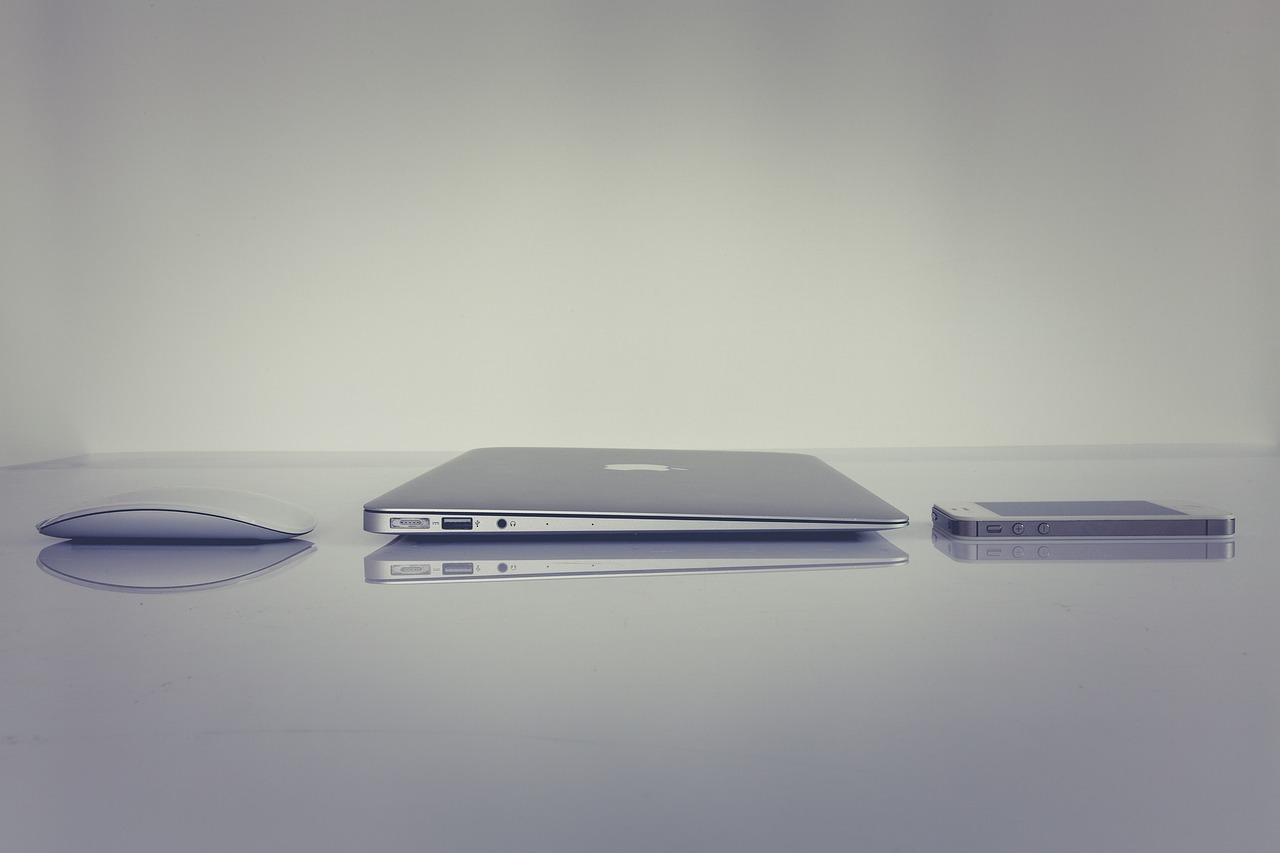 Apple is reportedly working on a multi-device charger that will allow devices ‘to charge each other’. The latest Power On newsletter from Mark Gurman hints at this multi-device charger being under development. In addition, the report also suggests that Apple’s rumoured AR headset is all set to debut in 2022, i.e. next year. While the headset launch is set for 2022, its availability may be delayed. Past reports suggest that Apple’s AR headset is likely to launch sometime in the fourth quarter of next year.

Gurman reports that Apple is still working on a multi-device charger. The exact launch date is not known, but Apple is said to have not given up after the failure of AirPower that was introduced some years ago. “I do think Apple is still working on some sort of multi-device charger that it intends to eventually release. There’s a reason why it planned to launch the device in the first place in 2017,” Gurman says.

In addition, Gurman also believes that Apple is developing short- and long-distance wireless charging. “It (Apple) imagines a future where all of Apple’s major devices can charge each other. Imagine an iPad charging an iPhone and then that iPhone charging AirPods or an Apple Watch,” Gurman adds. Apple has not yet unveiled reverse wireless charging support on any of its devices.

As for the Apple headset, Gurman says that the unveil may happen in 2022, but the gap between market availability and unveiling will be a significant one. “I expect the gap between the introduction of Apple’s first headset — scheduled for as early as next year — to be sizable and perhaps rival that of the original Apple Watch,” he adds.

The same pattern was observed with the original iPhone, iPad, and Apple Watch, and it is likely to be the same when Apple ventures into a new category next year.

“Apple’s first headset will have a complex, expensive-to-build design, complete with interchangeable lenses. The company will likely need to work with governments globally on possible prescription lenses and partner with a bevy of manufacturers on complex technologies that neither side has shipped before. That will take time, and of course, Apple will want to have such a breakthrough new category in public view before exposing it to leak risks when it gets into the hands of more Apple employees and partners who will need to contribute to it before release,” says Gurman.