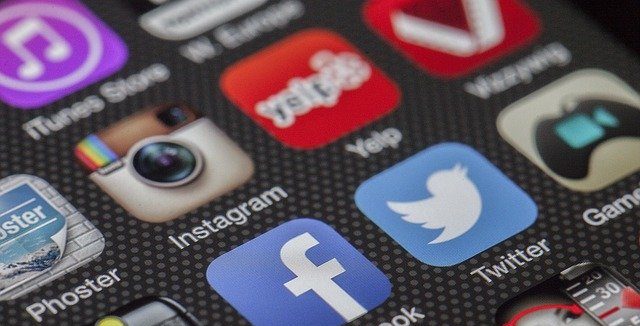 Best Android navigation app
Google Maps is actually the leader in navigation apps and remains on the list of the best Android apps. They receive frequent, almost weekly updates, constantly adding to their already generous feature list. In addition to the standard navigation features, there is information about attractions, data on traffic jams, labels of gas stations, hotels, and even offline maps.

The best voice assistant for Android
This is one very powerful application. It supports most Android devices. You just download the application and launch it. An assistant will answer all questions and support different teams. You can control the brightness, ask about the population of Russia, and it can even solve simple math problems. There are already many devices that support this assistant, including Bose QC II Bluetooth headphones, Chromecast, Google Home speaker, etc. There’s also a second Google Assistant app for those looking to have a launcher icon on their home screen. Google Assistant is completely free. Amazon Alexa is another great app in this series, but it doesn’t play well with Android yet.

The best online music service on Android
I have already reviewed the best services for listening to online music on Android. Google Play Music is the best streaming service available today. The app can play both local and online music. Plus, you can upload tens of thousands of songs to the service for free.

LastPass is one of the must-have apps for Android. This password manager will keep your passwords secure. Plus, it can generate nearly impossible passwords to use on accounts. The application is cross-platform, so it can be used on a computer, smartphone, tablet, and so on. There are other good password managers out there like 1Password, Dashlane, KeepassDroid, and more. That said, LastPass is a bit more user-friendly, especially with the optional LastPass Authenticator app.

The best launcher for Android
Initially, I did not intend to place a launcher on this list. But, Nova Launcher seems to go beyond good launchers. It is already many years old, but frequent updates do not allow to go down the pedestal. It has many features, including backing up and restoring desktop settings, icon themes for most applications. A large number of elements for desktop settings, application bar and more. You can even make it look like Pixel Launcher if you wish. If you’ve opted for the premium version, you’ll be able to customize gestures, notification icons, and many other features. Those looking for something simpler can try Lawnchair Launcher, Hyperion Launcher, and Rootless Launcher.

Those who love podcasts probably already know and choose – Pocket Casts. It is a stable and cute application that allows you to download and stream podcasts. It supports both audio and video podcasts. There’s a light and dark theme, an account feature to sync all your podcasts across devices, and a pretty decent recommendation feature. This is the best podcast app for Android and you should definitely try it.

There are many great SMS apps out there. However, one thing stands above them all – Pulse SMS. The app features themes, GIF support, password protected chats, spam blacklisting, dual SIM support, and more. I recommend this application to anyone who wants to control their SMS and have access to them from other devices, including a computer. It is also worth paying attention to the Textra application.

Viewing files is something any user has to deal with. You can do this with the powerful file manager Solid Explorer. It includes Material Design, archiving support, support for the most popular cloud services, and even features like FTP, SFPT, WebDav and SMB / CIFS. It looks great, is incredibly stable and just works great. There is a 14-day free trial, the full one costs 99 rubles. This is by far the best file manager on Android.

SwiftKey Keyboard is one of the most powerful and customizable third party keyboards. It was released a few years ago with a predictive engine unlike any other keyboard, and the app has grown significantly over the years. It’s free, but you can buy themes for it if you want. Other features worth noting are SwiftKey Flow, which allows you to type gestures